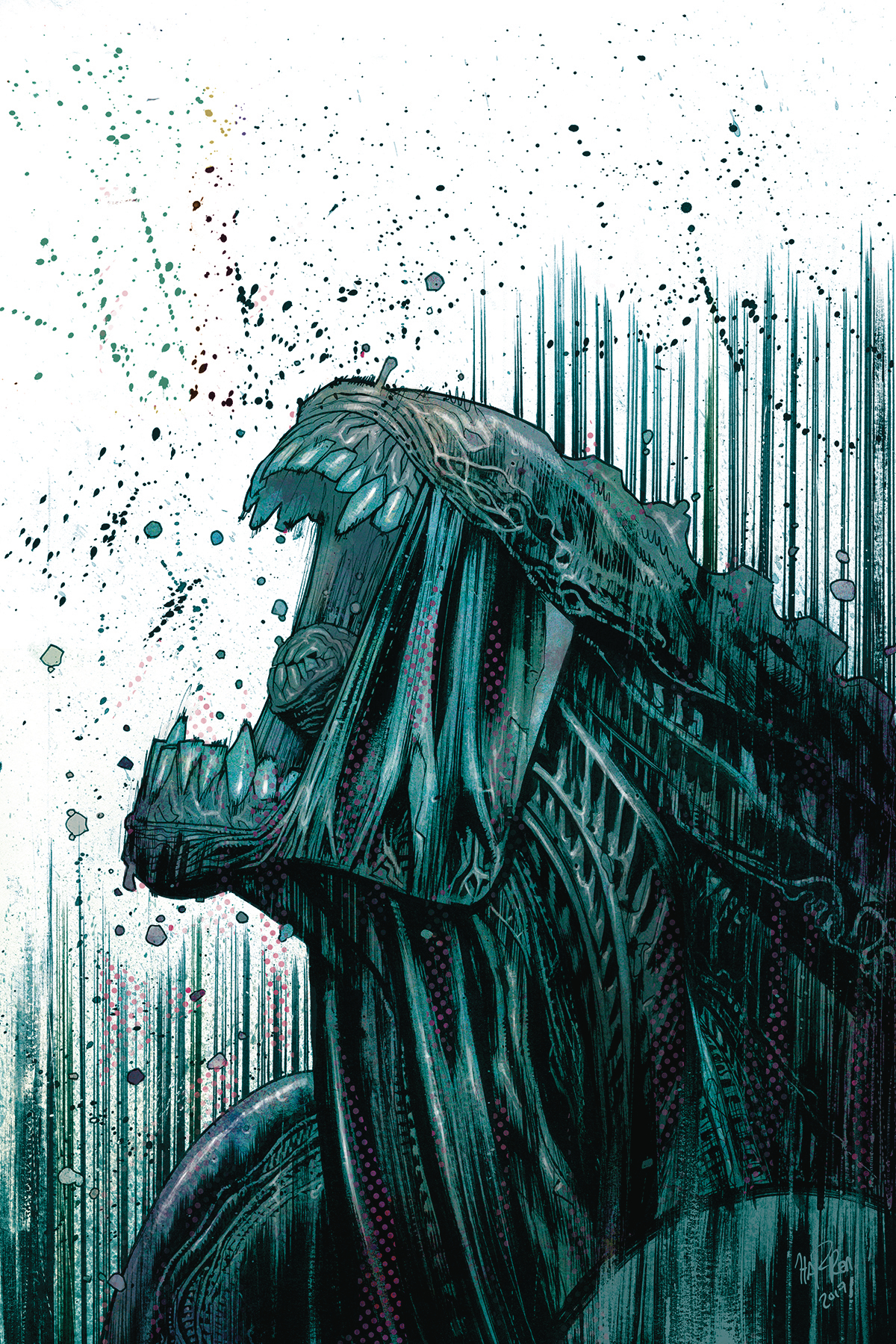 OCT180311
(W) Johnnie Christmas, William Gibson (A) Johnnie Christmas, Tamra Bonvillain (CA) James Harren
This is the official adaptation of the original screenplay for Alien 3, written by William Gibson, the award-winning science fiction author of the cyberpunk cult classic Neuromancer. You'll see familiar characters and places-but not all is the same in this horrifying Cold War thriller!

With the Sulaco containing more than meets the eye, the U.P.P. team looks to find out what happened to Ripley, Bishop, and company. At the same time, the group on the Rodina have discovered that one of their own-Kurtz-may be infected on Anchorpoint, and uses the captured Bishop as a ransoming piece for Kurtz's return, who the Rodina crew view as a potential weapon.

o Adaptation and art by Johnnie Christmas-co-creator of Margaret Atwood's Angel Catbird and creator of Image Comics' Firebug.
In Shops: Dec 12, 2018
SRP: $3.99
View All Items In This Series