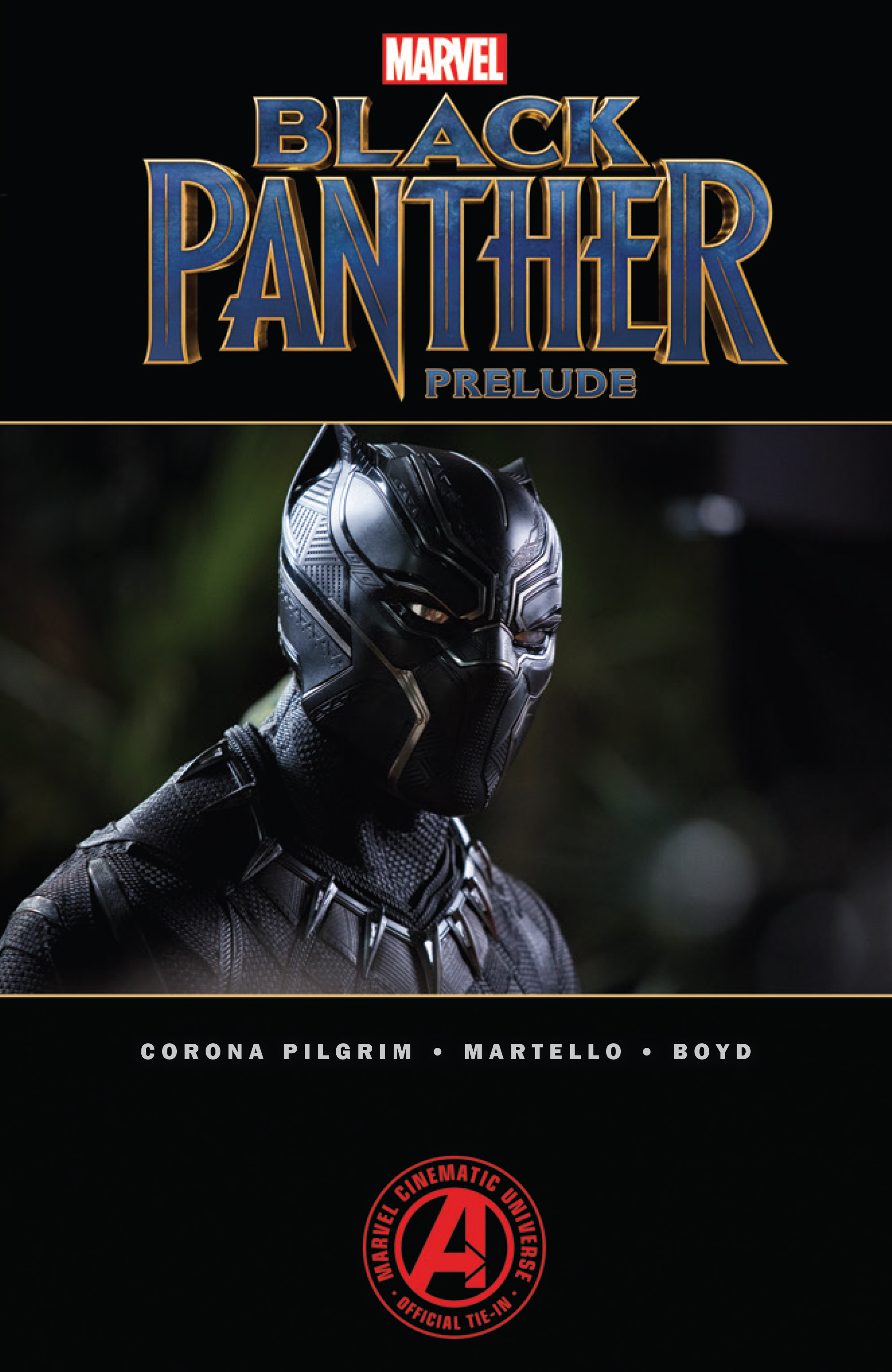 OCT170997
(W) Various (A) Various
Wakanda. The most technologically advanced nation in the world - and protected by the mighty Black Panther! Now, learn how T'Challa became the legendary hero of his homeland in an all-new tale set in the Marvel Cinematic Universe! See how the mantle was passed to the future king at a time when super heroes were just emerging in the larger world. But can the new monarch defeat the merciless mercenary Zanda? Plus: Classic Panther tales by all-time great creators! Ferocious villain Erik Killmonger fuels the Panther's rage! Familiar friends and foes play their part including Everett K. Ross, the deadly Dora Milaje and T'Challa's archfoe, Klaw! And the future of Wakanda is here as a revolution begins! Collecting MARVEL'S BLACK PANTHER PRELUDE #1-2, JUNGLE ACTION (1972) #6-7, BLACK PANTHER (2005) #2, BLACK PANTHER (2016) #1 and material from BLACK PANTHER (1998) #19.
Rated T+
In Shops: Jan 10, 2018
SRP: $15.99