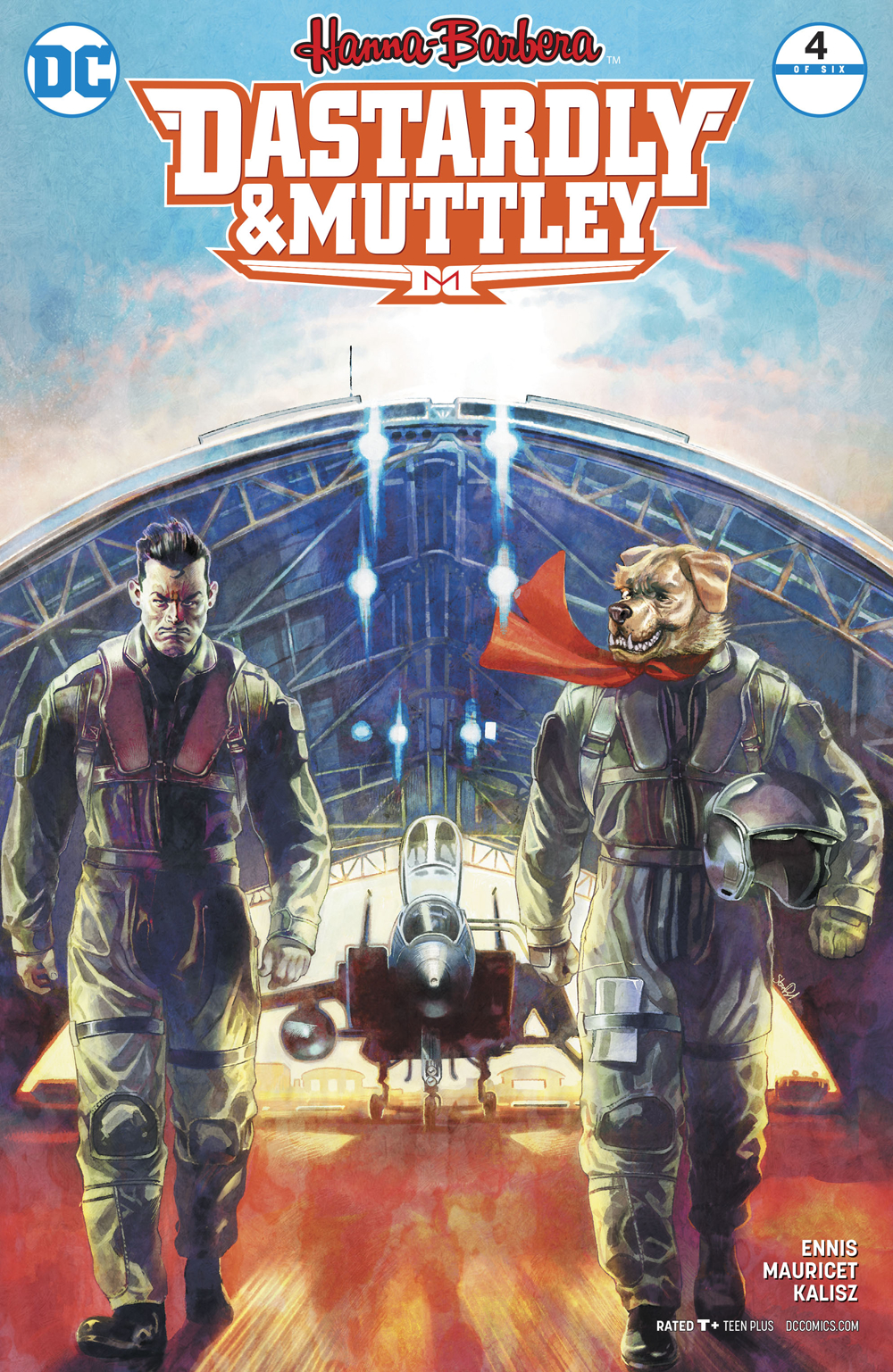 OCT170334
(W) Garth Ennis (A) Mauricet (CA) Steve Pugh
The United States government is in crisis. Unexplained and dubious phenomena are causing widespread disruption across the Capitol and beyond as General Harrier heads to the Senate to address the uncontrollable effects of Unstabilium as it spreads around the world. Meanwhile, Dastardly and Muttley are off the leash as they battle their former friends in the U.S. military!
RATED T+
In Shops: Dec 06, 2017
SRP: $3.99
View All Items In This Series