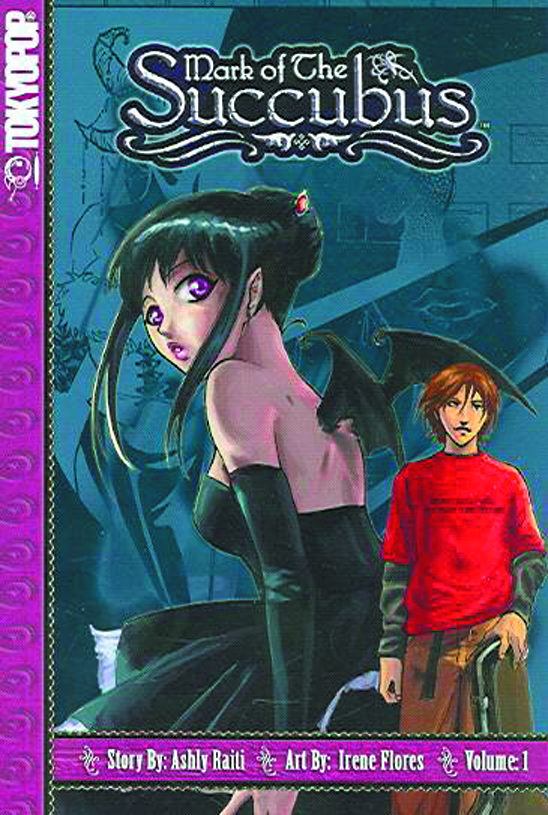 OCT168033
(W) Ashley Raiti (A/CA) Irene Flores
Maeve, a succubus-in-training, is sent to the human world by her mentor, Veril, to learn how to blend in and hone her skills of seduction. The rules of the Demon World are complicated and archaic though, and one of them, "Don't fall in love with your target," looks like it might be a little too easy for Maeve to break, especially after she meets Aiden, a smart, but unmotivated student at her new high school. Maeve discovers the joys of chicken-onion soup, art class, horror movies and living among humans, and soon she's more reluctant to fulfill her task than ever. Unfortunately for her, Sylne, the head succubus of the Demon World, is engaged in a powerplay of her own, having put a spell on an unwitting imp in order to spy on her former protege to catch any missteps. Between Aiden's witchy girlfriend, his nutty best friend, biology class, and Demon World conspiracies, Maeve is going to be in luck to make it out of high school alive.
In Shops: Feb 22, 2017
SRP: $9.99
View All Items In This Series
ORDER WISH LIST