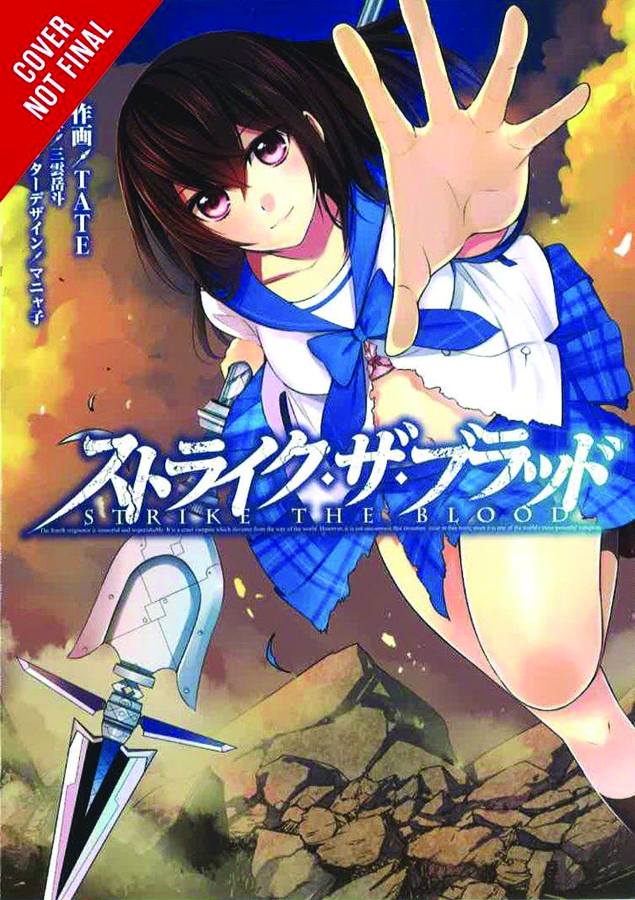 OCT162063
(W) Gakuto Mikumo (A) Manyako (A/CA) TATE
Ordinary takes on a whole new meaning on an island city jam-packed with supernatural individuals! Asagi, Yukina, and Nagisa have been captured by the Black Death Emperor faction. Kojou and Sayaka go after them, breaking into the island they suspect of being the terrorists' base. But an ancient terror awaits them - the Nalakuvera. A new beast vassal stirs within the Fourth Primogenitor, but will Kojou's power be enough to save his friends?
In Shops: Dec 21, 2016
SRP: $13.00
View All Items In This Series
ORDER SUBSCRIBE WISH LIST