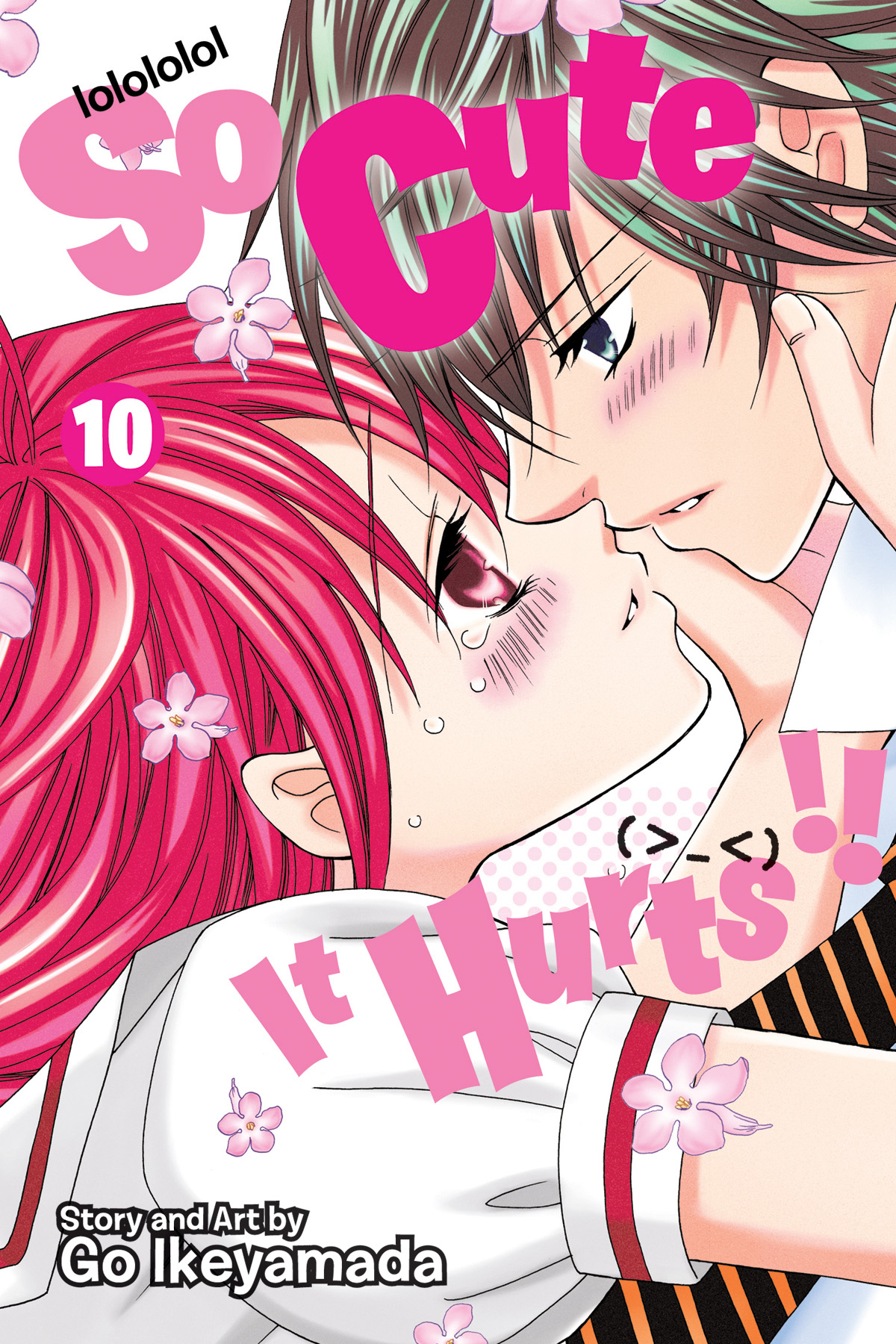 OCT162041
(W) Go Ikeyamada (A/CA) Go Ikeyamada
Uesugi has been making plenty of enemies since coming to town, and a group of them have kidnapped Megumu as part of their revenge. Aoi and Uesugi put aside their differences in order to team up to rescue her, but in the ensuing battle Aoi loses his eye patch! Can Megumu convince him that his hidden wounds won't scare her away, or will the trauma of his past be the end of their future together?