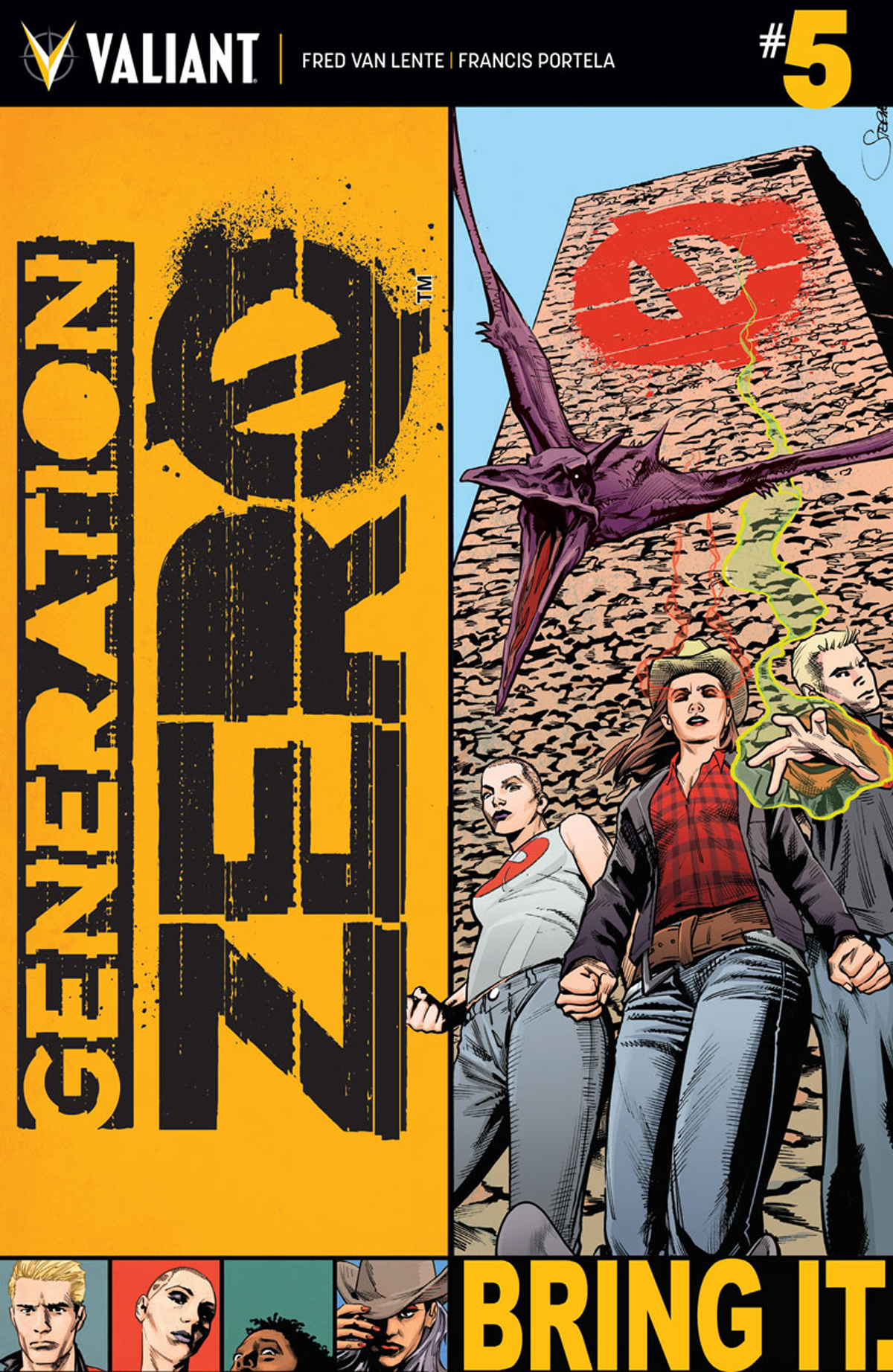 Generation Zero has finally pinpointed the silent evil that has infiltrated Rook High School...but it's not going down without a fight! Now, every corner of this idyllic techtown is about to become a war zone as Cronus, Telic, Animalia, and Cloud hit back with the force of four walking hydrogen bombs and show the world why this one group of reformed commandos aren't just dangerous...They're disorderly!
In Shops: Dec 28, 2016
SRP: $3.99
View All Items In This Series
ORDER WISH LIST