GIRL FROM OTHER SIDE SIUIL RUN GN VOL 01 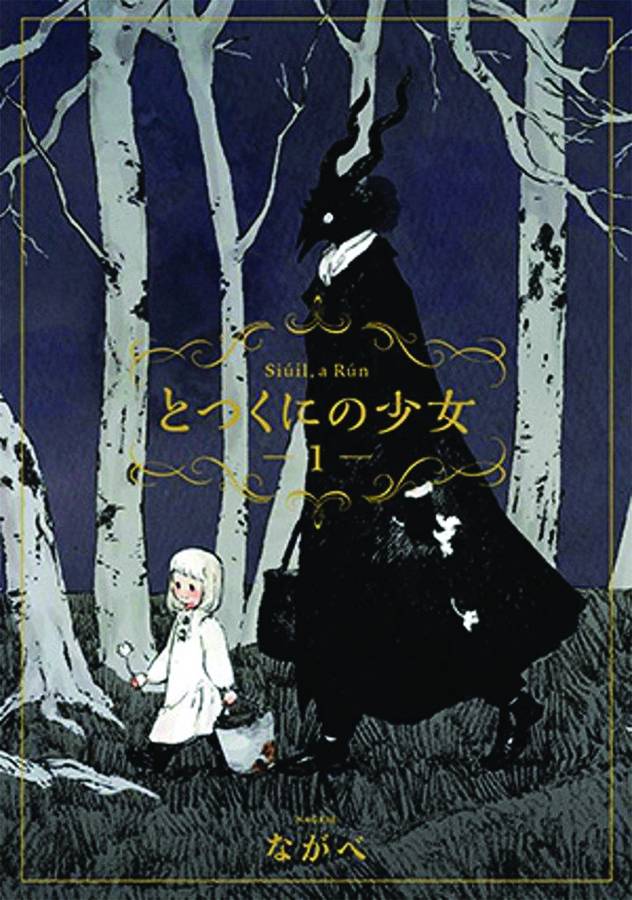