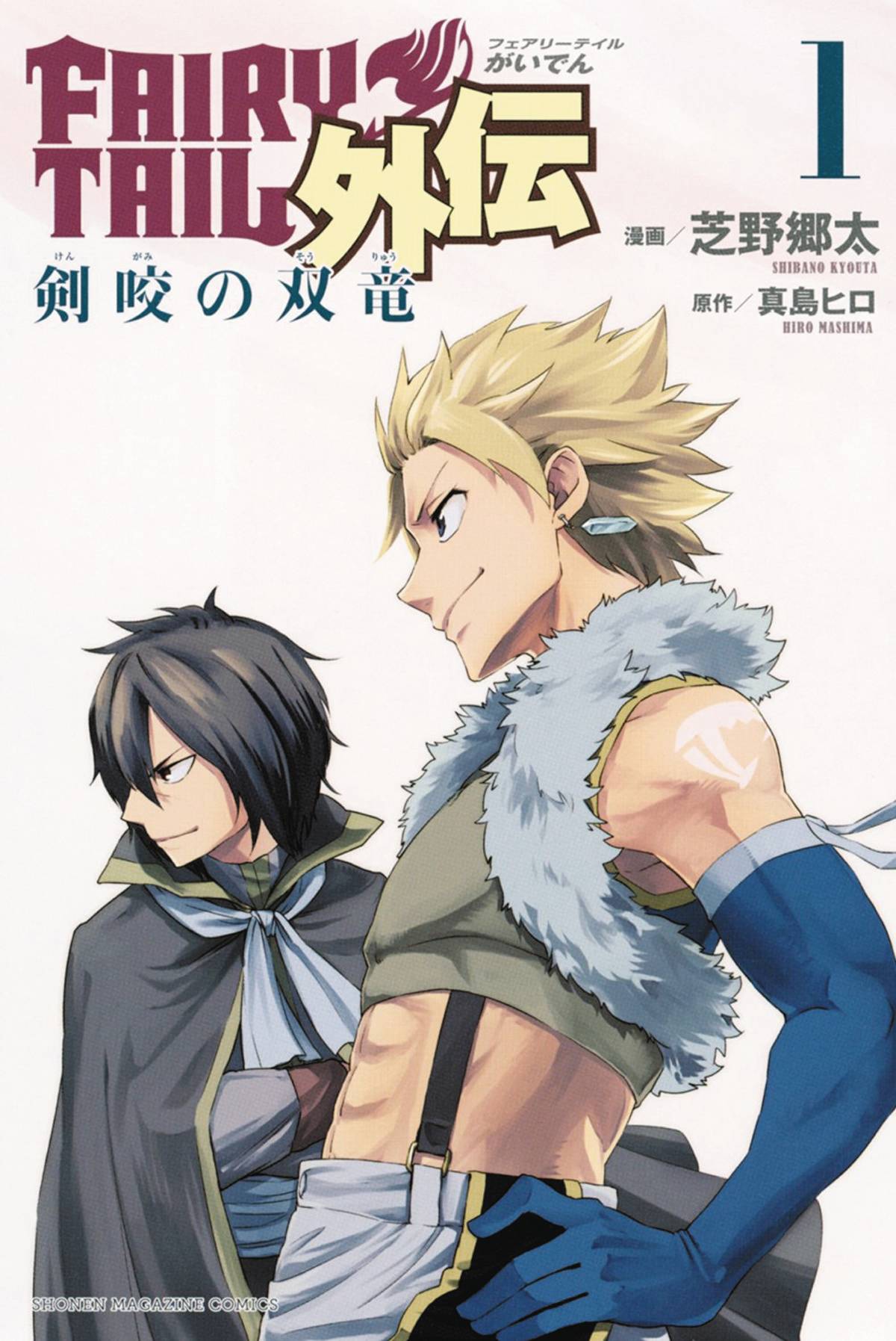 #
OCT161679
(W) Hiro Mashima (A/CA) Kyouta Shibano
A new spinoff following the adventures of Fairy Tail's most popular dragon slayer duo, Sting and Rogue of the Sabertooth guild. An argument over one of their companions splits the Twin Dragons up! But when Sting tries to take on the golems of Obstone Village on his own, he's left crushed, with his magic stolen. Could this job actually be a sinister trap set for Sting? And will Rogue forgive him and arrive in time to save his life?
In Shops: Dec 14, 2016
SRP: $10.99
View All Items In This Series
ORDER SUBSCRIBE WISH LIST