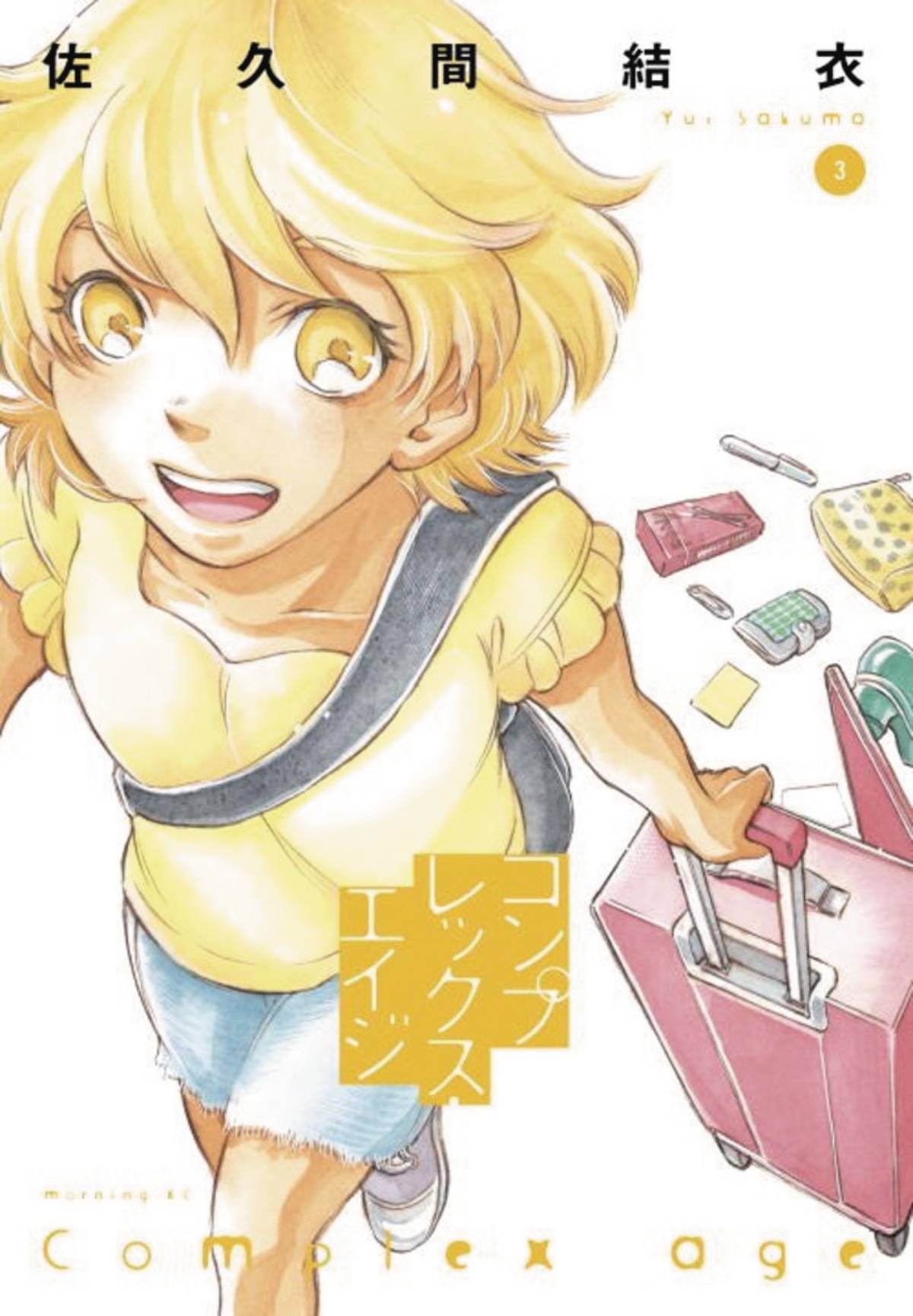 #
OCT161678
(W) Yui Sakuma (A/CA) Yui Sakuma
Twentysomething temp worker Nagisa Kataura lives like an average young woman, but she has a secret life. When she's not sitting at her day job, she spends most of her time transforming into her favorite anime and manga characters through the art of cosplay. Worried about being thought childish and nerdy, Nagisa struggles to keep her hobby a secret. To enjoy her passion and still function as a normal member of society, Nagisa has to struggle with the pressures of two very distinct lifestyles, while doing her best to keep her two worlds from colliding. One of the few realistic manga told from the perspective of a young, geeky Japanese woman.
In Shops: Dec 21, 2016
SRP: $12.99
View All Items In This Series
ORDER WISH LIST