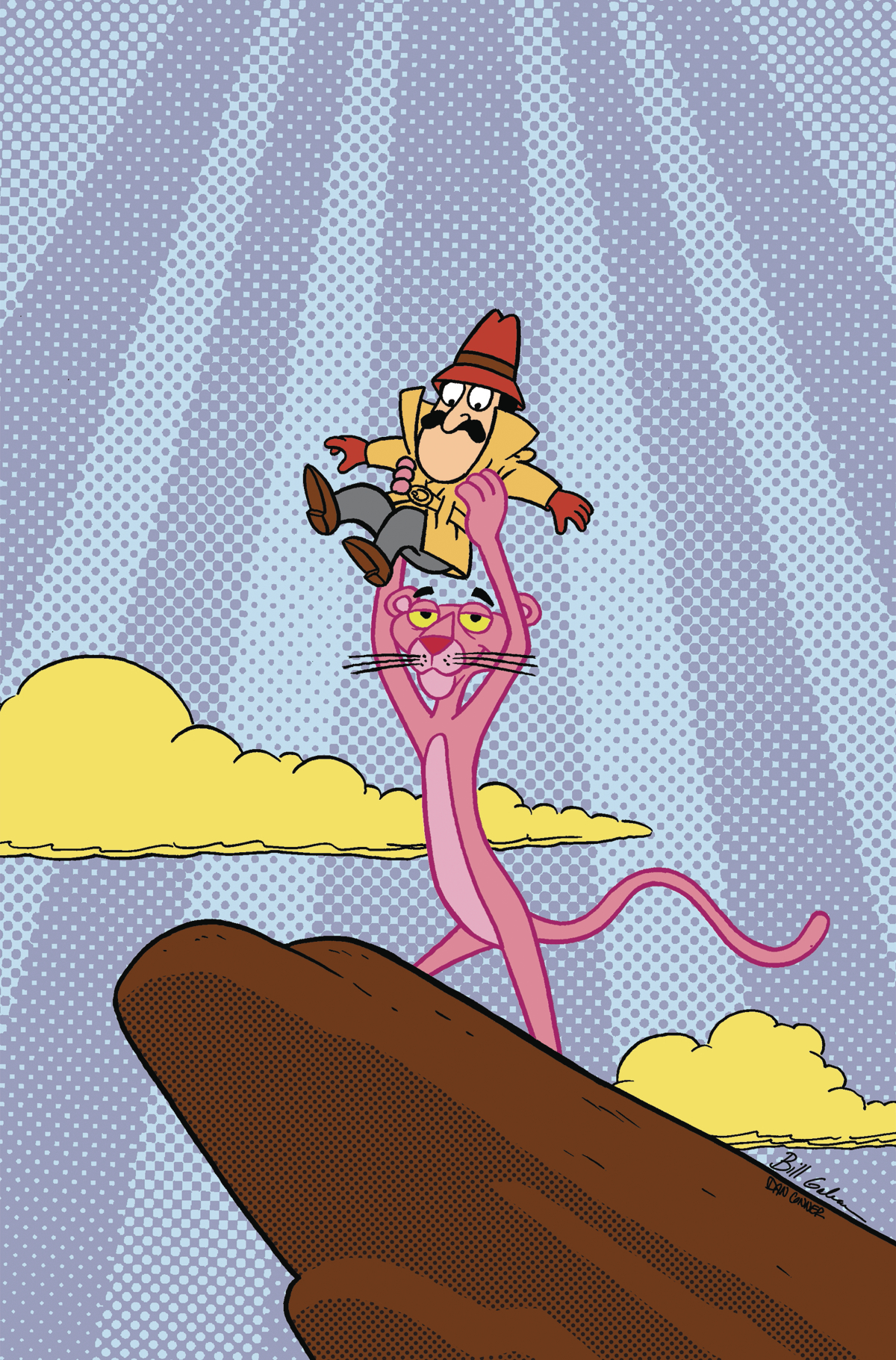 OCT161122
(W) S.A. Check, Adrian Ropp (A) Bill Galvan, Adrian Ropp (CA) Bill Glavan
Did you grow up watching The Pink Panther on Saturday morning cartoons?  We did!  This awesome new special brings back Pink and all his pals in brand new comics!  Welcome back the Texas Toads, Misterjaw & Catfish, The Ant and the Aardvark, and many more!  Now grab a bowl of cereal and rush to the comic shop to enjoy that nostalgic mix of hilarious hijinks again!  Main Wraparound cover by S.L. Gallant, Subscription cover by Adrian Ropp, Pink HiJinks cover by Bill Galvan, and a special Retro Animation Incentive Cover.
In Shops: Feb 08, 2017
SRP: $4.99
View All Items In This Series
ORDER SUBSCRIBE WISH LIST