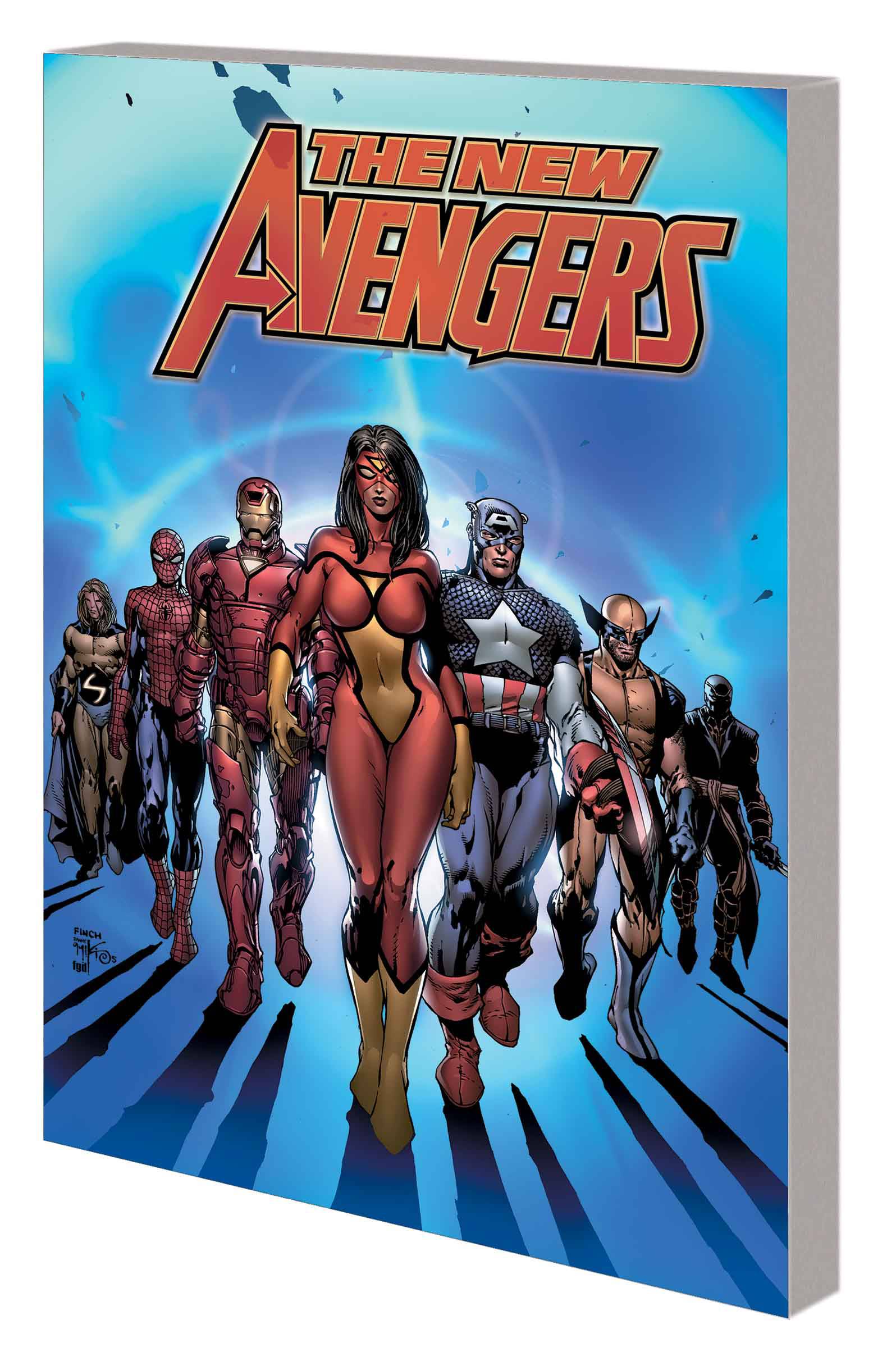 #
OCT161029
(W) Brian Michael Bendis (A) Various (CA) David Finch
Award-winning writer Brian Michael Bendis transforms Earth's Mightiest Heroes! But before he can build his New Avengers, he must disassemble the old ones! In the team's darkest day, one of their own tears them apart - seemingly forever! But when Electro triggers a breakout at super-villain prison the Raft, Captain America and Iron Man find themselves fighting alongside a new, and very different, group of allies. Spider-Man, Wolverine, Luke Cage and Spider-Woman join the new order as the Avengers are reborn! But will the mysterious Sentry add the power of a million exploding suns to the lineup? First he needs to figure out who he is! One glorious era ends, and another age of greatness begins! Collecting AVENGERS (1998) #500-503 and #500 DIRECTOR'S CUT, AVENGERS FINALE, NEW AVENGERS (2004) #1-10 and #1 DIRECTOR'S CUT, and NEW AVENGERS: MOST WANTED FILES.
Rated T+
In Shops: Jan 04, 2017
SRP: $39.99
View All Items In This Series
ORDER WISH LIST