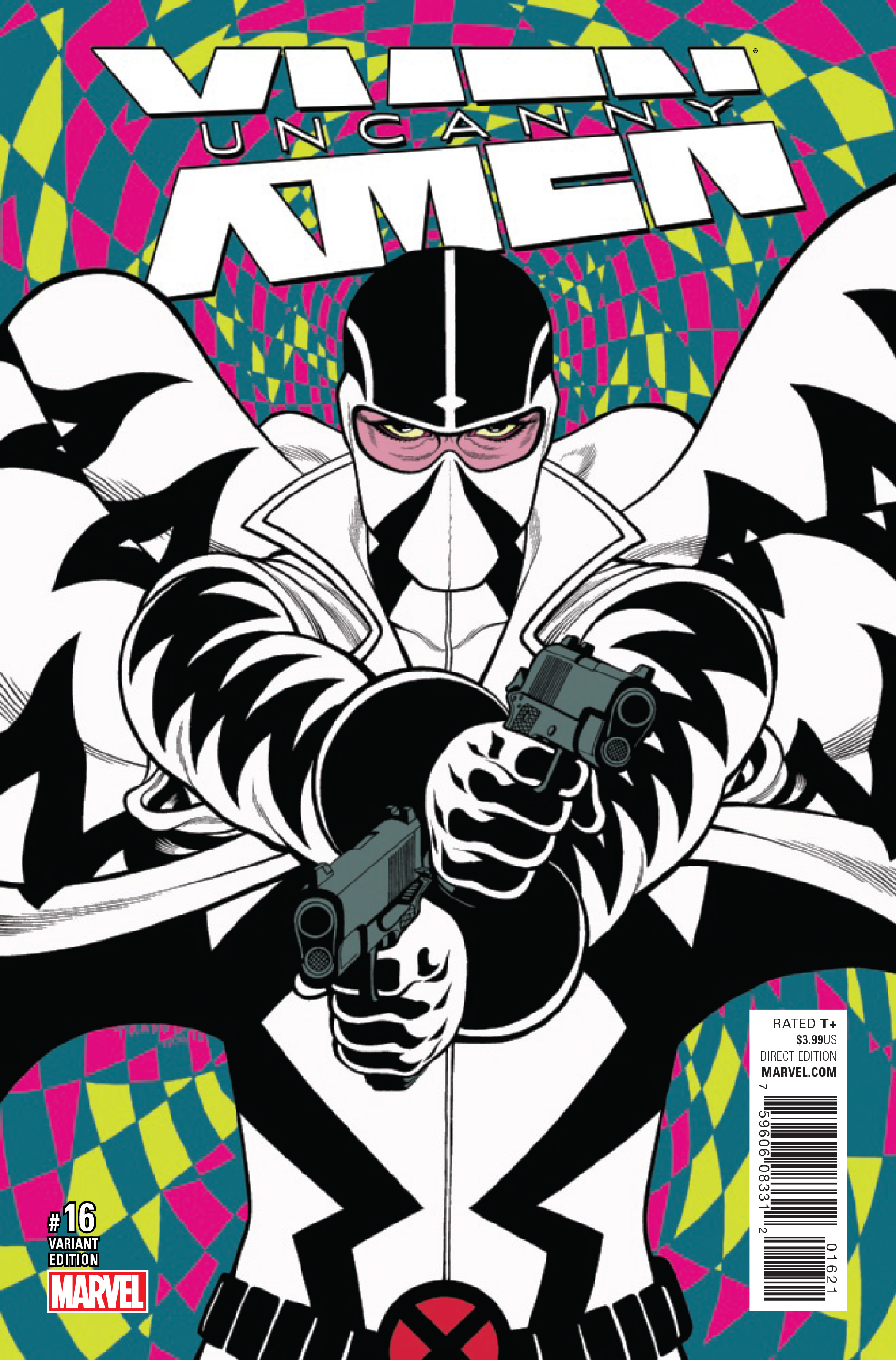 OCT160722
(W) Cullen Bunn (A) Edgar Salazar (CA) Tradd Moore
INHUMANS VS. X-MEN TIE-IN!
•  Since the discovery that the Terrigen Mists-the key to unlocking an Inhuman's hidden potential and powers-are LETHAL to mutants, the X-MEN and INHUMANS have been locked in a cold war.
•   But as the Terrigen seeps into the Earth and reaches an irreversible tipping point, the X-Men are spurred into action to ensure the future of their species!
•  And for Jean Grey and Fantomex, this means taking out of commission the Inhumans' deadliest weapon: Karnak!
Rated T
In Shops: Dec 21, 2016
SRP: $3.99
View All Items In This Series