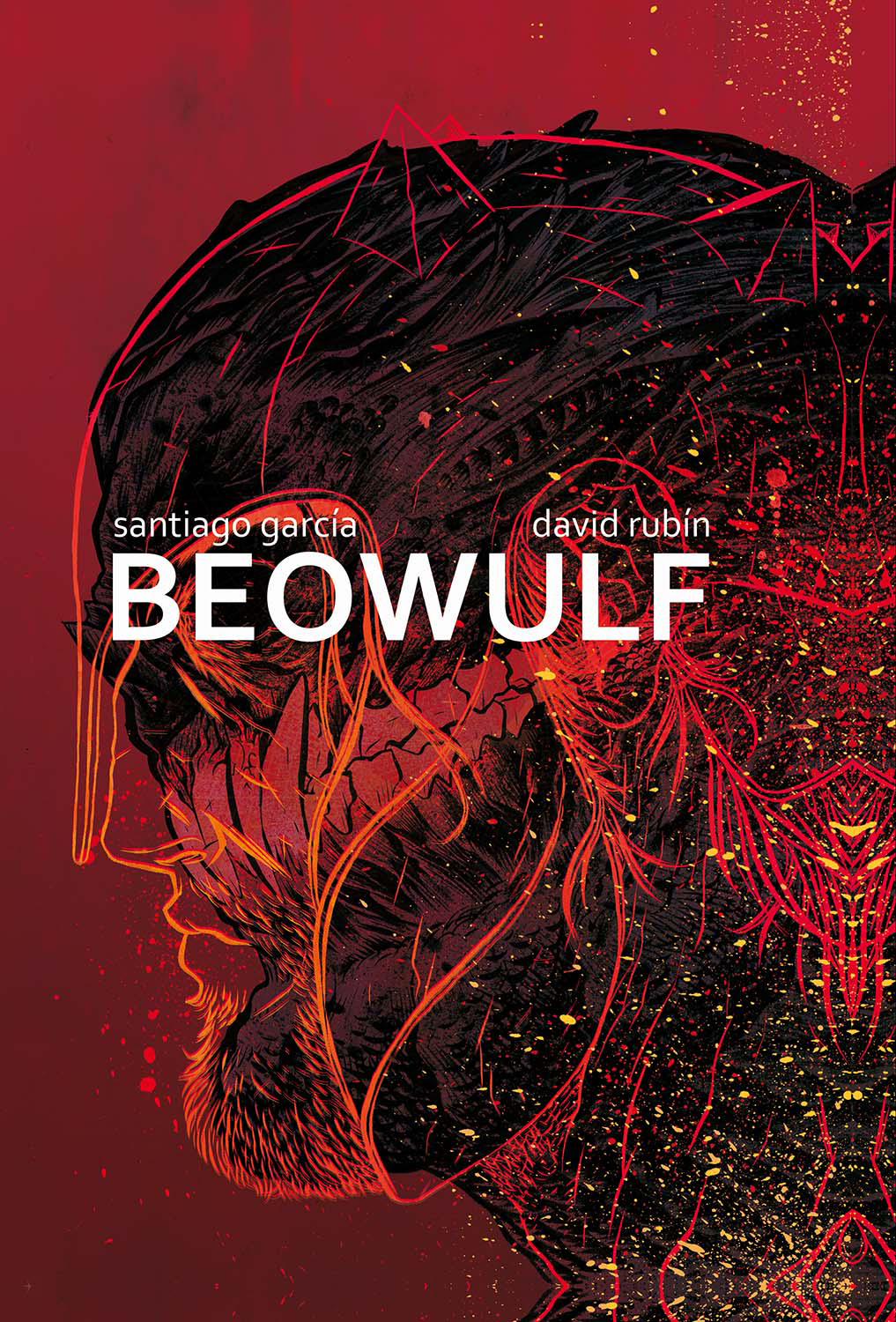 OCT160654
(W) Santiago Garc?a (A/CA) David Rubin
SANTIAGO GARC A and DAVID RUB N unite to bring forward the myth of Beowulf, which has endured for a thousand years and inspired an epic poem of the same name, become a foundational piece of English literature, and inspired generations of authors, from Tolkien to Hollywood screenwriters.

BEOWULF tells of the tale of a Scandinavian hero in lands that would become what is now Denmark and Sweden: A monster, Grendel, has arrived in the kingdom of the Danes, devouring its men and women for 12 years until Beowulf arrives to save them.

GARC A and RUB N faithfully follow the original story for a new version that is neither revisionist nor postmodern, but captures the tone and important details of the poem, translating its potent, epic resonance and melancholy into a contemporary comic that isn't standard swords and sorcery or heroic fantasy fare, but rather an ancient story with a modern perspective that remains respectful of the source material.