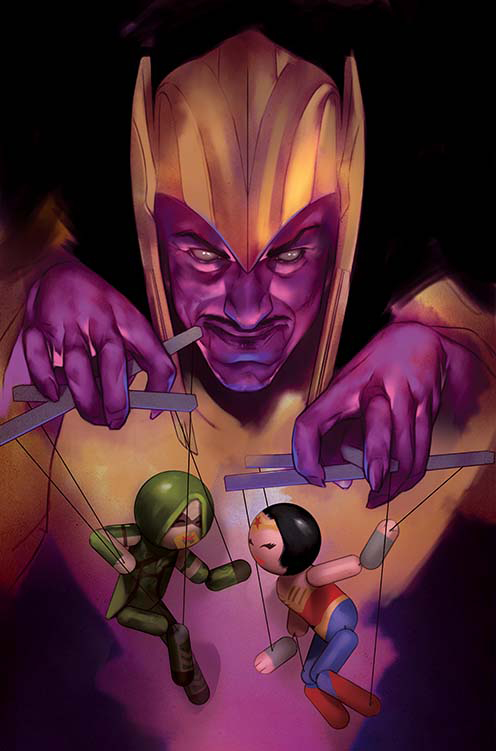 OCT160255
(W) Christopher Sebela, Brian Buccellato (A) Daniel Sampere, Juan Albarran (CA) Ben Oliver
When a violent protest against Superman's regime breaks out on the streets of Gotham City, Sinestro arrives to put down the participants by any means necessary. But the timely appearance of Wonder Woman and Green Arrow from the parallel Earth prevents a possible slaughter. Meanwhile, on the streets, Harley and her gang plan to use the cover of the riot to strike a blow against Superman...until parallel Earth Batman shows up!
In Shops: Dec 21, 2016
SRP: $2.99
View All Items In This Series
ORDER WISH LIST