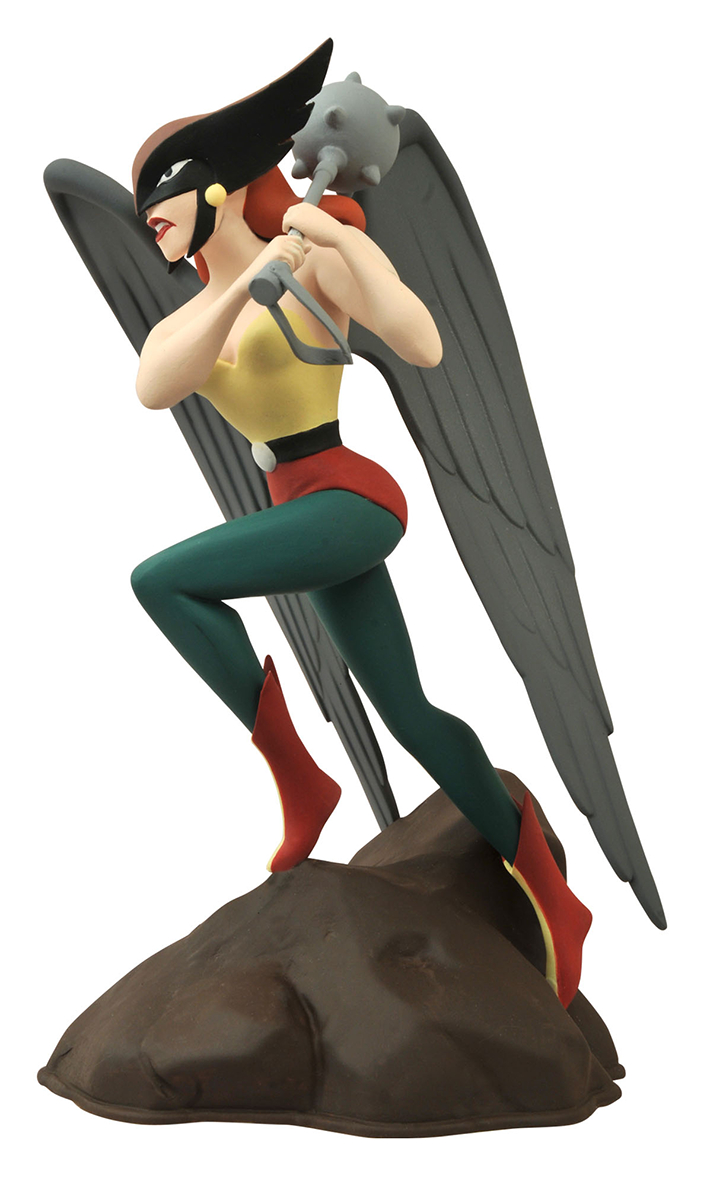 OCT152190
A Diamond Select Toys release! Build your own league of heroines! The line of DC Animated PVC statues continues with this sculpture of Hawkgirl in action! Depicting the winged Thanagarian warrior as she appeared on Justice League, this approximately 9" scale plastic statue has Shayera Hol brandishing her mace in combat. Packaged in a full-color window box, Hawkgirl is in scale to other Femme Fatales statues, including Wonder Woman, Batgirl and Supergirl! Sculpted by Varner Studios.
In Shops: Mar 30, 2016
SRP: $49.99