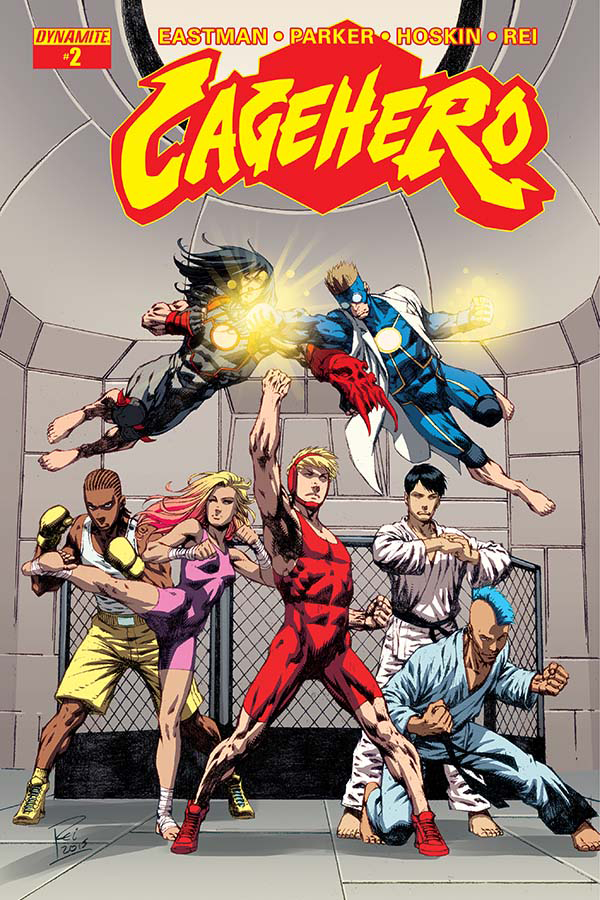 OCT151333
(W) Kevin Eastman, Rik Hoskin (A/CA) Renato Rei
School kid Ryder Stone's life is turned upside down when he's caught in the middle of a fight between two super-powered opponents, both of whom want Ryder's secret power--a power he doesn't know he has!  Can Ryder unlock the hero from within before it's too late?
In Shops: Dec 02, 2015
SRP: $3.99
View All Items In This Series