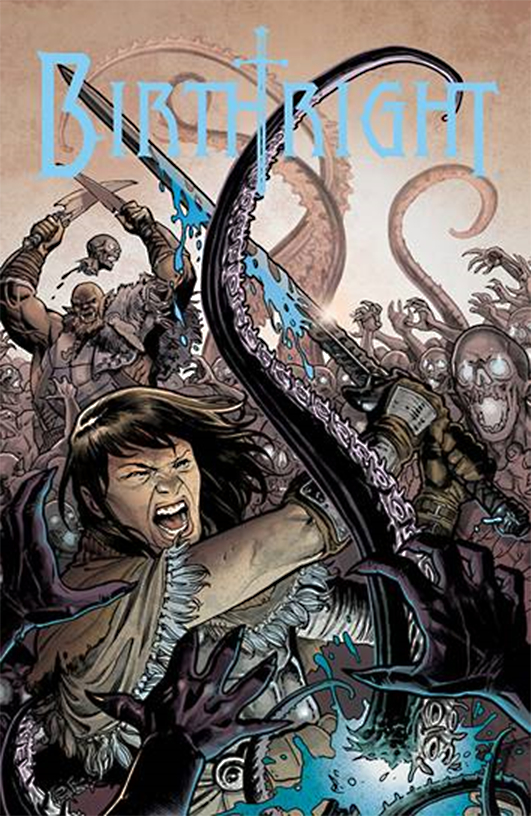 OCT150510
(W) Joshua Williamson (A) Andrei Bressan (CA) Ben Dewey
As Mikey and Brennan track the next mage to Seattle, Wendy and Aaron make their own deals to try to save their sons.

Plus, a new "Hero's Journey" variant by BENJAMIN DEWEY (THE AUTUMNLANDS)!