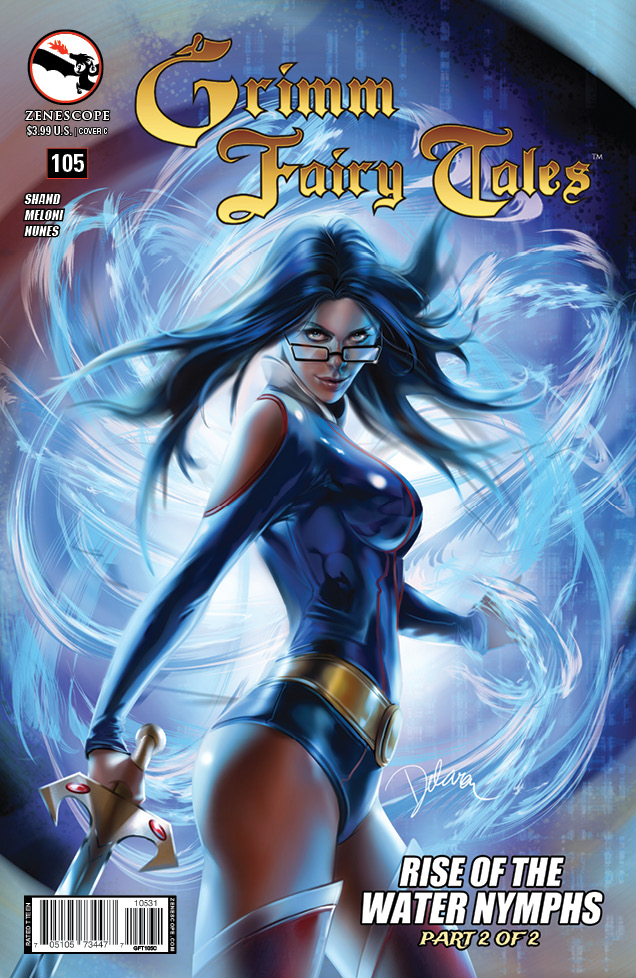 OCT141791
(W) Pat Shand (CA) Cris Delara
RISE OF THE WATER NYMPHS: PART TWO-A war that threatens to rip Neverland asunder spills over into Earth... and Sela's duties as Guardian come into conflict with her role as caretaker of the students at Arcane Acre. While Hailey and the other Realm Knights in training flee from the wicked sirens, it falls once again to Sela to make a tough decision.
In Shops: Dec 10, 2014
SRP: $3.99
View All Items In This Series