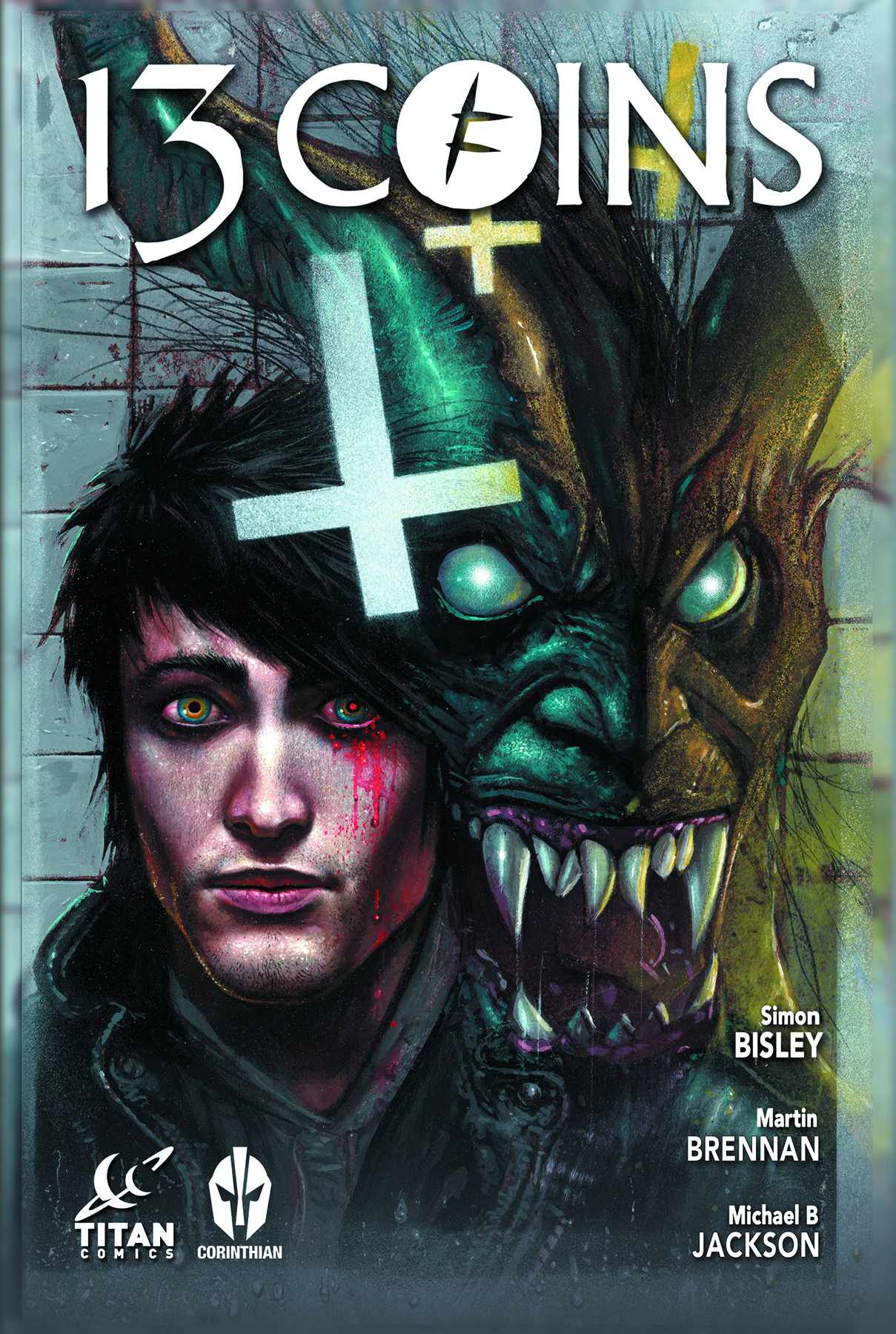 OCT141656
(W) Martin Brennan, Michael B. Jackson (A/CA) Simon Bisley
The power and the glory. From Eisner Award-winning artist Simon Bisley comes a new series that finds Heaven and Hell at war in an angelic battle over the fate of Mankind. With Armageddon just around the corner, it's time for John Pozner, our planet's only hope against the coming holy skirmish, to step up and prove his worth in the eyes of the angels. But will he survive the trials ahead of him or be cast into bloody oblivion?
In Shops: Feb 18, 2015
SRP: $3.99
View All Items In This Series
ORDER WISH LIST