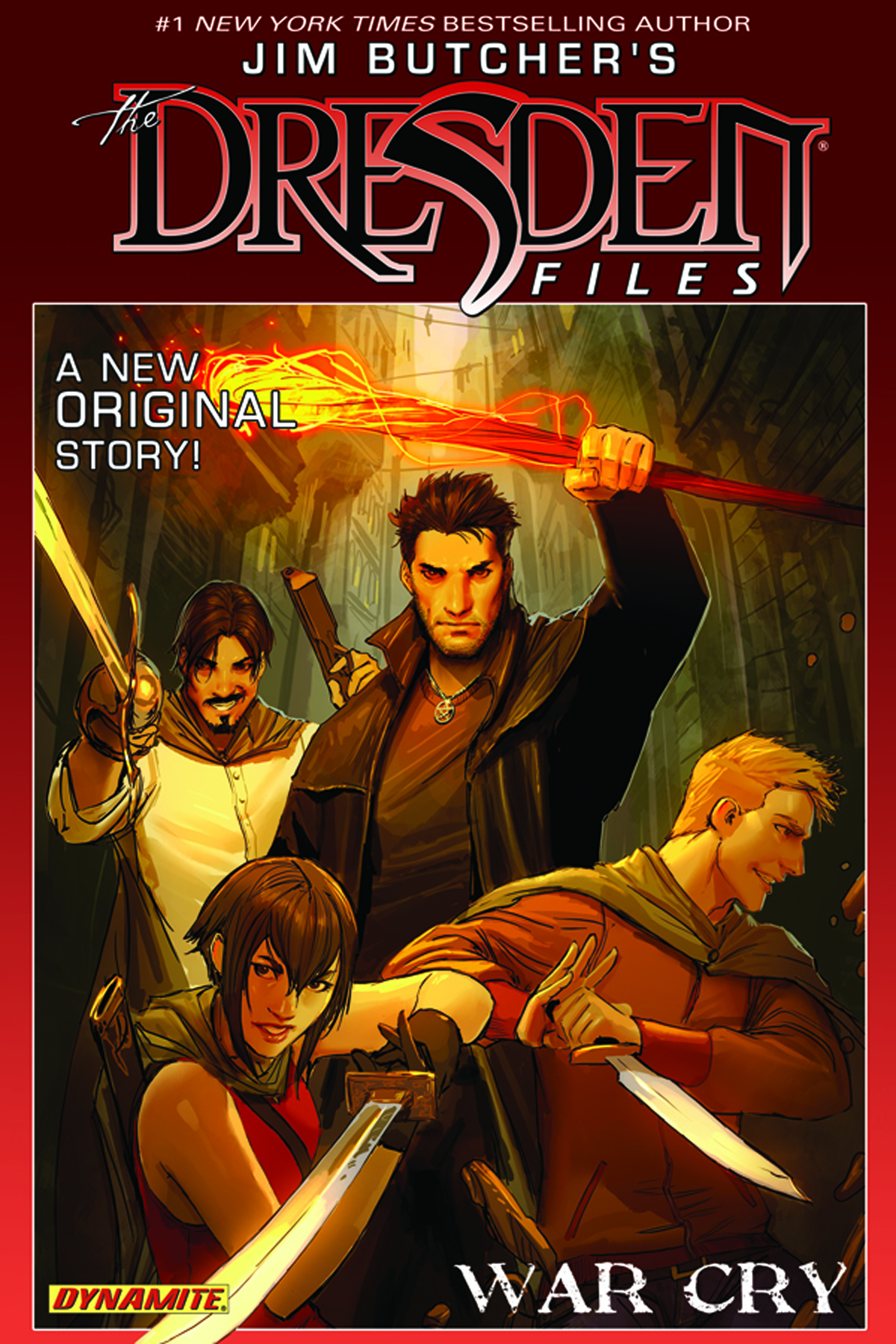 OCT141356
(W) Jim Butcher, Mark Powers (A) Carlos E. Gomez (CA) Stjepan Sejic
A war is raging between the vampire forces of the Red Court and the White Council - a war that the wizards are losing. So desperate are the Council that they've dragooned the experienced and the outcast to reinforce their thinning ranks of Wardens. One of these draftees is one Harry Dresden, Chicago's only wizard-for-hire and a guy who's long been looked upon with suspicion by the supernatural authorities. Now, he's one of them, and his first big mission as a Warden is a doozy: take a small team of greenhorns to a frigid town in the middle of nowhere to rescue a handful of mortals who've been targeted by the Red Court. The question is, why exactly are these particular mortals so crucial to the outcome of the war? The answer will come only if Harry can keep them, and his team, alive for one very long night.