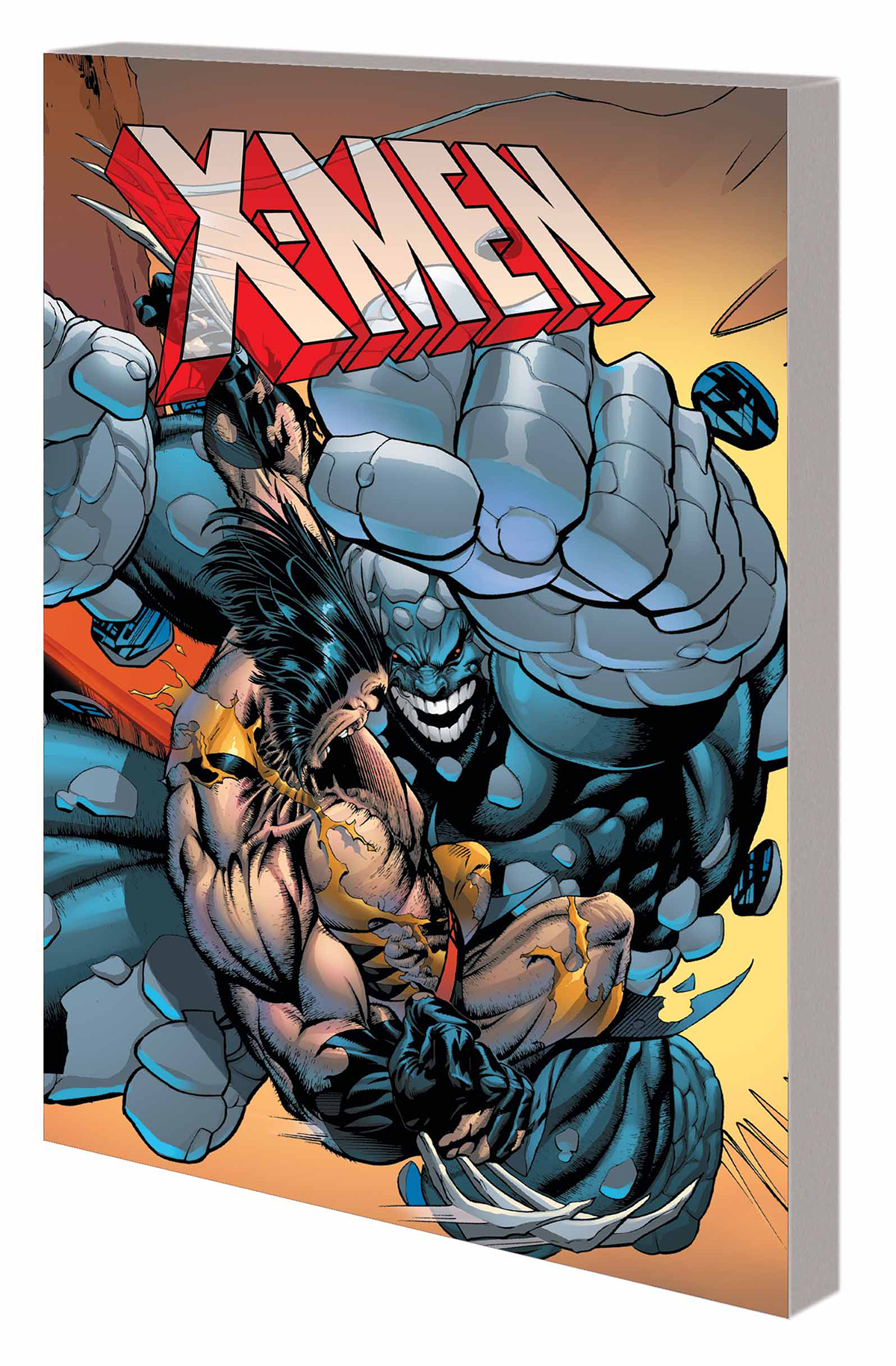 OCT140941
(W) Various (A) Various (CA) Andy Kubert
Onslaught is coming! But first, the X-Men must survive his herald, the punishing and powerful Post! Archangel and Wolverine join Dr. Strange on a quest for a mystical cure to Psylocke's grievous, Sabretooth-inflicted injuries - but Warren, too, has wounds, both physical and psychological. Meanwhile, the Brood return, the Age of Apocalypse's Dark Beast targets his Marvel Universe doppelganger, Wolverine succumbs to his animal side - literally - and the X-Men race to save a trainful of commuters from Mr. Sinister's explosive experiments! The X-Men have reached the end of the road to Onslaught, but have all their trials been enough to prepare them for the mysterious villain's imminent assault? Collecting UNCANNY X-MEN (1981) #329-332, ARCHANGEL #1, X-MEN/BROOD #1-2, X-MEN UNLIMITED (1993) #10, X-MEN (1991) #50-52, WOLVERINE (1988) #101 and the XAVIER INSTITUTE ALUMNI YEARBOOK.
Rated T
In Shops: Dec 24, 2014
SRP: $39.99
View All Items In This Series