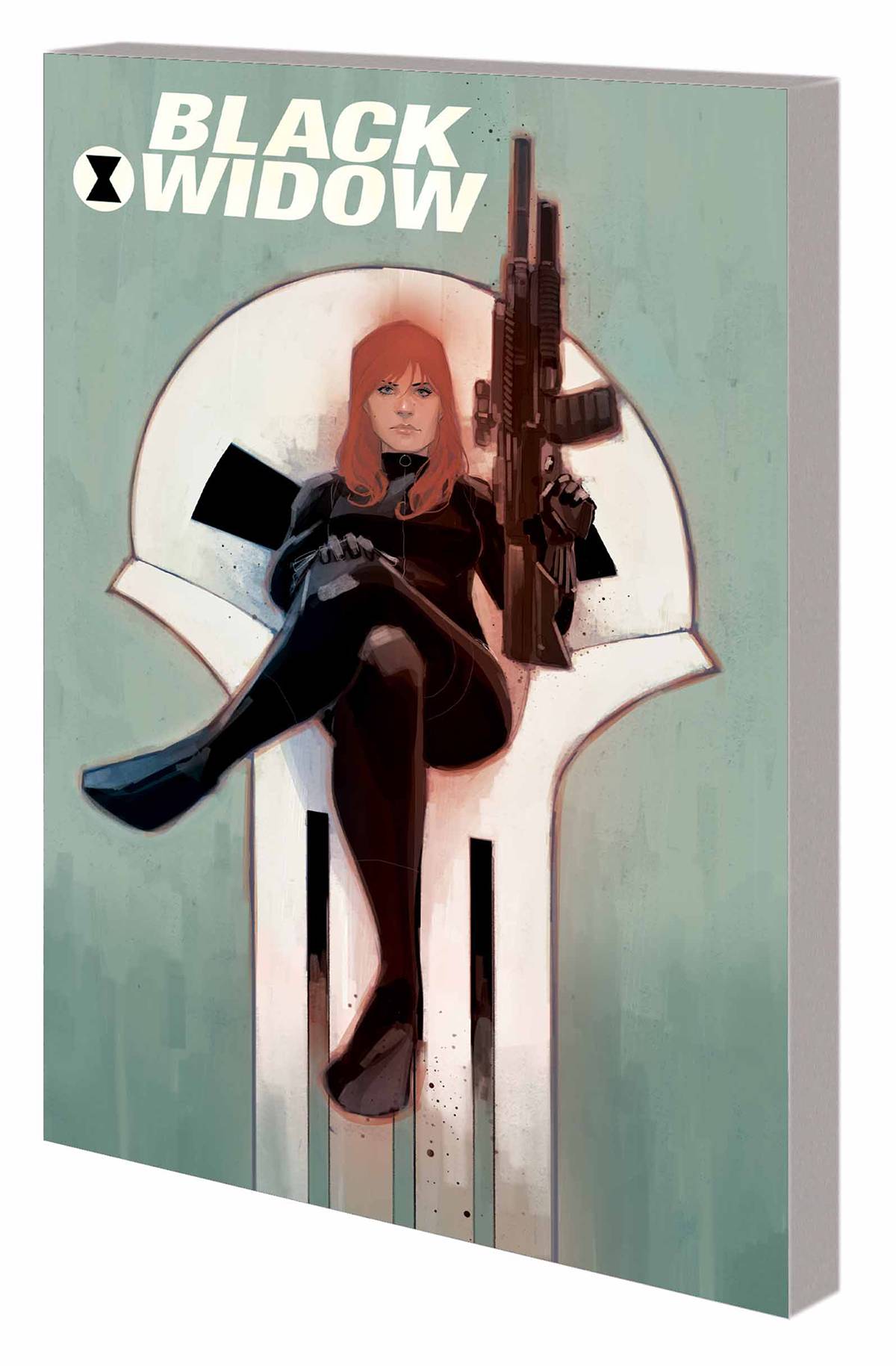 #
OCT140929
(W) Nathan Edmondson (A) Mitch Gerads (A/CA) Phil Noto
On a snowy night in Prague, Black Widow must fight her way out of disaster alongside the Winter Soldier! And as Isaiah's London business turns complicated, Natasha finds herself fighting against - or alongside? - the Punisher for access to a deadly criminal network. But trapped on an exploding oil rig with Crossbones and his Skull Squad, will Frank and Natasha complete their missions - or take each other out? Then, Hawkeye is back! But could his fight with the Widow cost Isaiah his life? And in the wake of Wolverine's death, Black Widow bonds with the despondent X-23 over punching and espionage, and teams up with the Howling Commandos for a dangerous mission in Afghanistan. But what will the Avengers do when they learn how Natasha has been spending her days off? Collecting BLACK WIDOW (2014) #7-12 and PUNISHER (2014) #9.
Rated T+
In Shops: Jan 21, 2015
SRP: $17.99
View All Items In This Series
ORDER WISH LIST