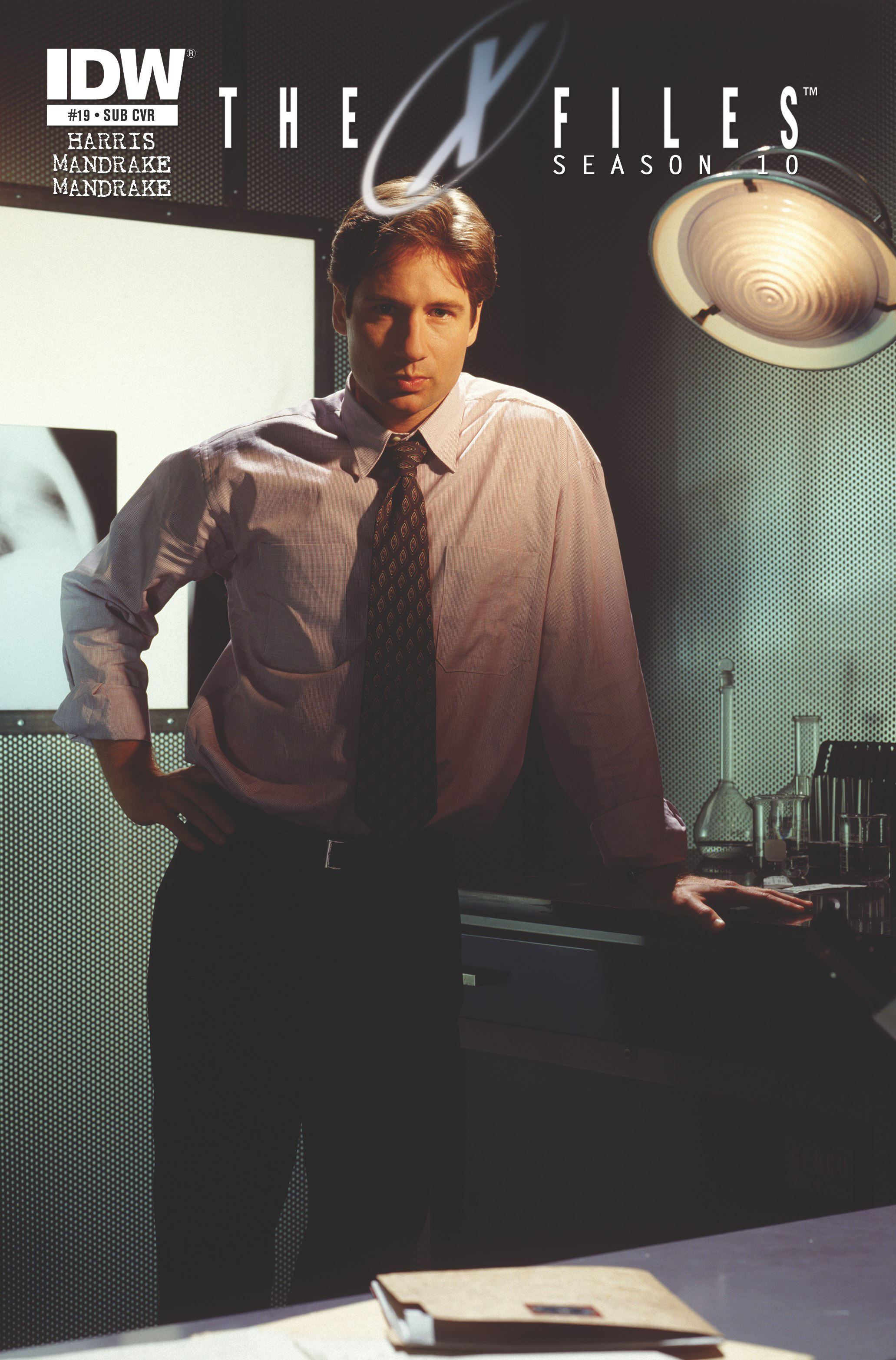 OCT140540
(W) Joe Harris (A) Tom Mandrake (CA) Photo
G-23, Part 1 of 2: A government plot leads Mulder to ponder his early days as a cadet at Quantico, including his relationship with Diana Fowley and the fateful day that he found the iconic "I Want to Believe" poster. But the intrigue goes even further back in time, to when Bill Mulder was partnered with the Cigarette Smoking Man. For subscription customers only... a photo variant cover!
In Shops: Dec 03, 2014
SRP: $3.99
View All Items In This Series