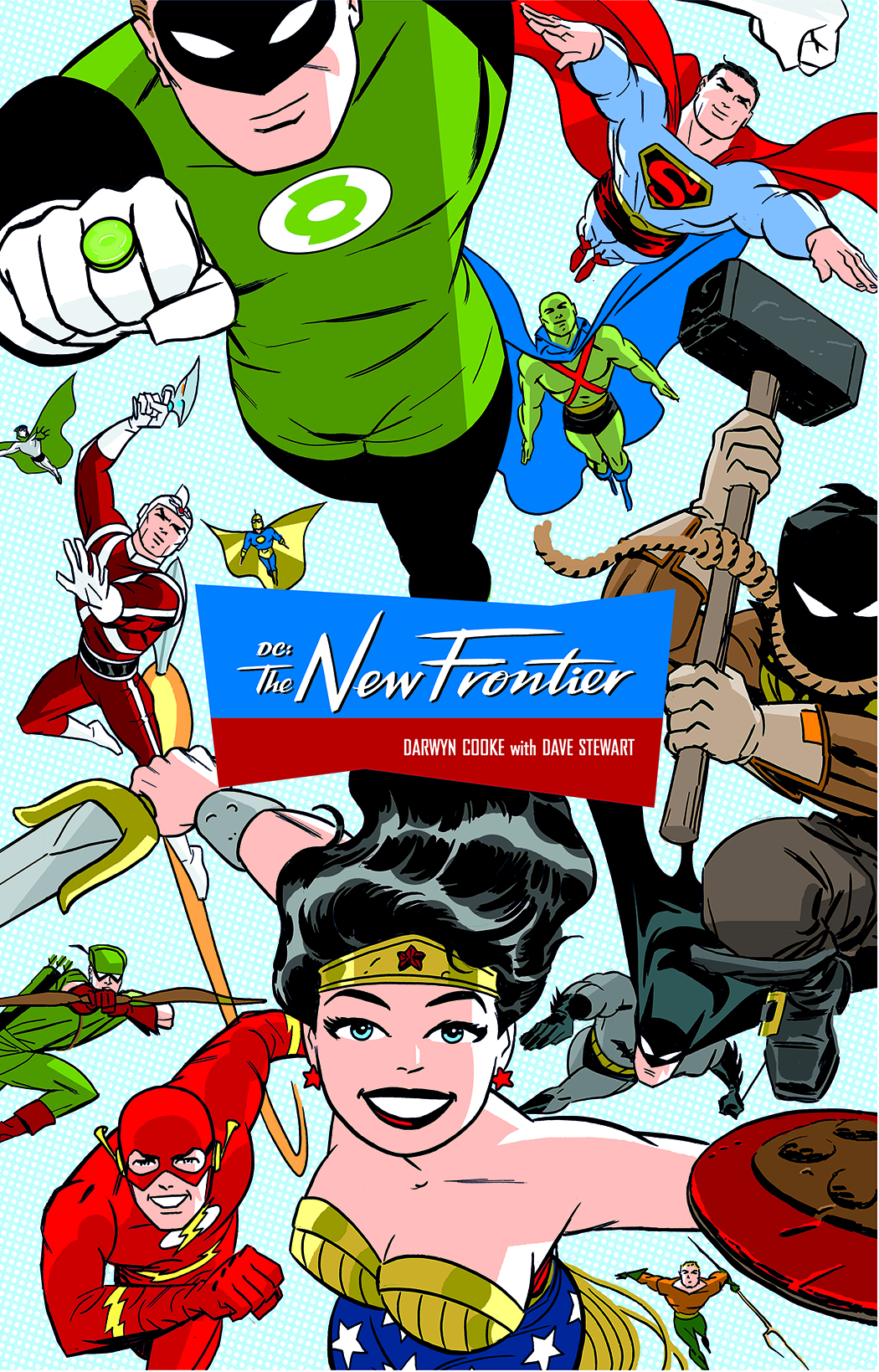 OCT140355
(W) Darwyn Cooke (A) J. Bone, Dave Bullock, Michael Cho (A/CA) Darwyn Cooke
Darwyn Cooke's acclaimed take on the Silver Age heroes of DC Comics is back in a new hardcover collecting the 6-issue miniseries plus, for the first time, JUSTICE LEAGUE: THE NEW FRONTIER SPECIAL #1! When Cold War paranoia outlawed the heroes of the Golden Age, stalwarts such as Batman, Superman and Wonder Woman continued to fight for truth and justice. But as the world hurtled toward an uncertain future, a new breed of hero would define the American Way!
In Shops: Feb 11, 2015
SRP: $49.99
ORDER WISH LIST