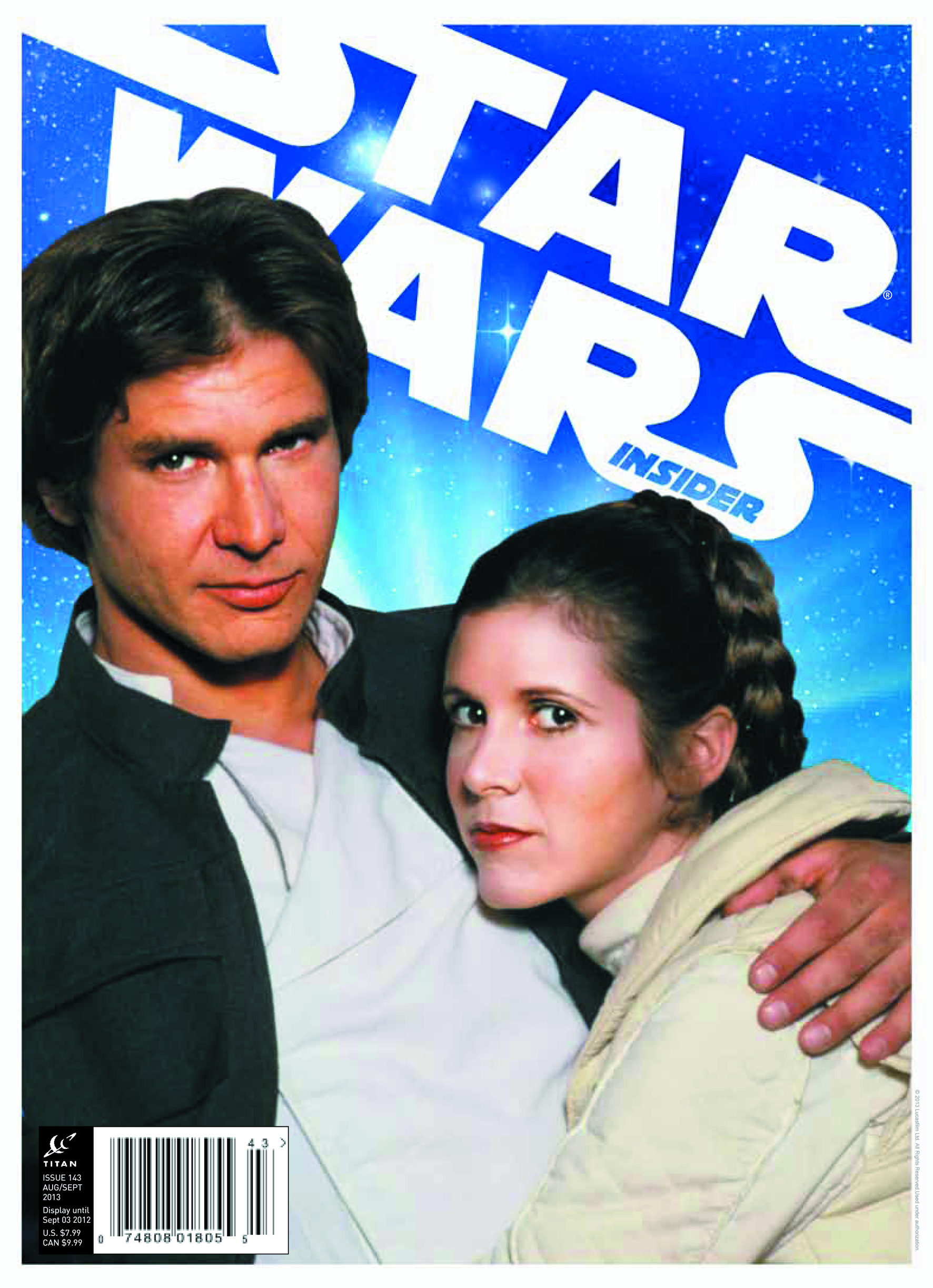 OCT131546
Star Wars Insider wraps up their Return of the Jedi anniversary coverage with comments from the stars of the film! They'll also be looking into Star Wars romances, including the one that started it all: Han Solo and Princess Leia! With the news that composer John Williams is returning to the Saga, they'll be taking a look back at his amazing scores, and presenting the third and final part of our guide to Star Wars roleplaying games. Plus, they'll have the very latest news on Star Wars: Episode VII and Star Wars: Rebels! Available in Newsstand and PREVIEWS Exclusive cover editions!
In Shops: Dec 11, 2013
SRP: $7.99
View All Items In This Series
ORDER SUBSCRIBE WISH LIST