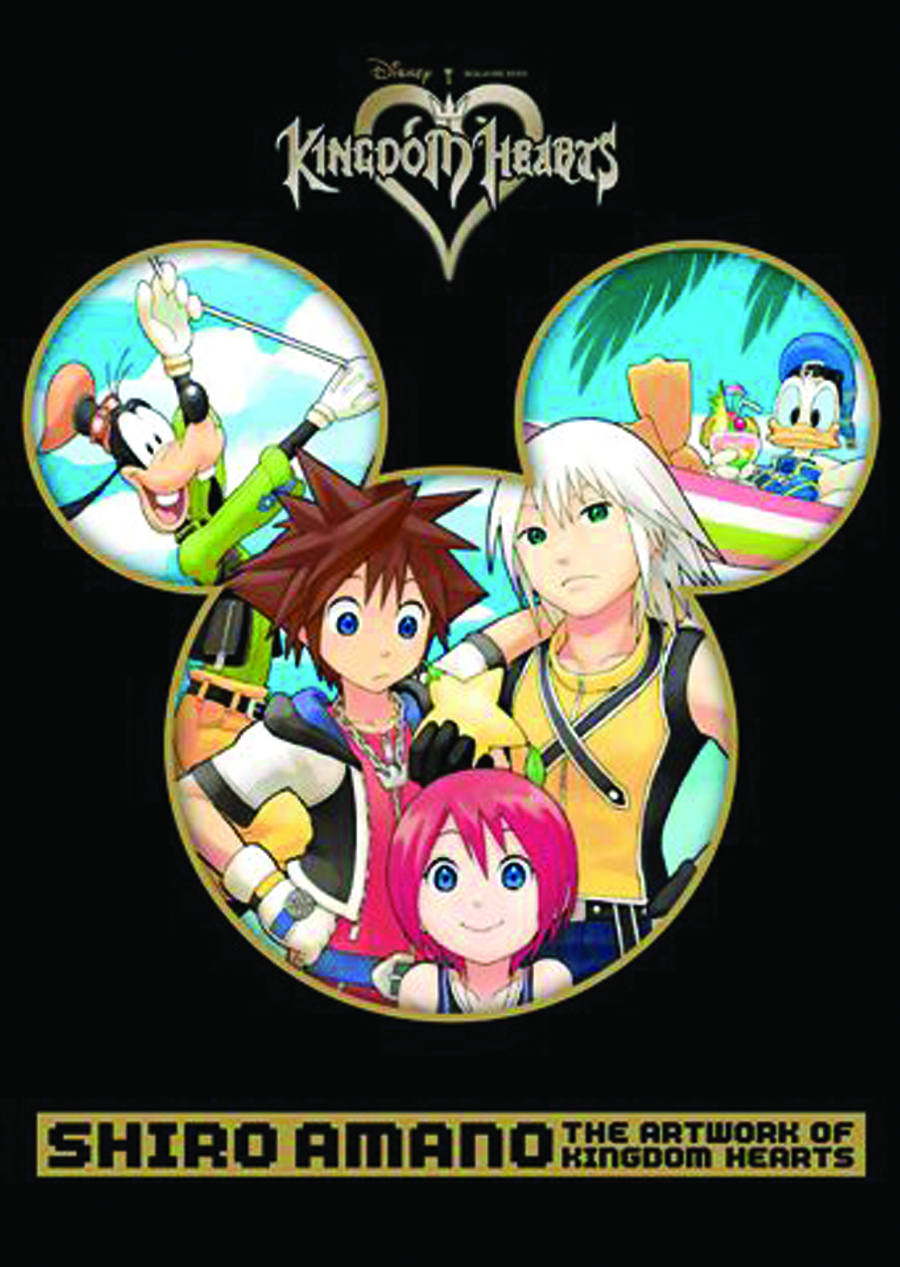 OCT131401
(W) Shiro Amano (A/CA) Shiro Amano
Explore the many worlds of Square-Enix's best-selling Kingdom Hearts series with Shiro Amano's The Artwork of Kingdom Hearts. The artist behind the manga adaptation of the video games that bring together the worlds of Disney and Final Fantasy reveals the artwork that goes into creating the games and the effort he puts into transforming the interactive gameplay of the game into a manga narrative. With over 100 color images from the manga adaptation, concept artwork, sketches, and more, The Artwork of Kingdom Hearts will take readers into the worlds they have only dreamed of and played within!
In Shops: Dec 04, 2013
SRP: $28.00