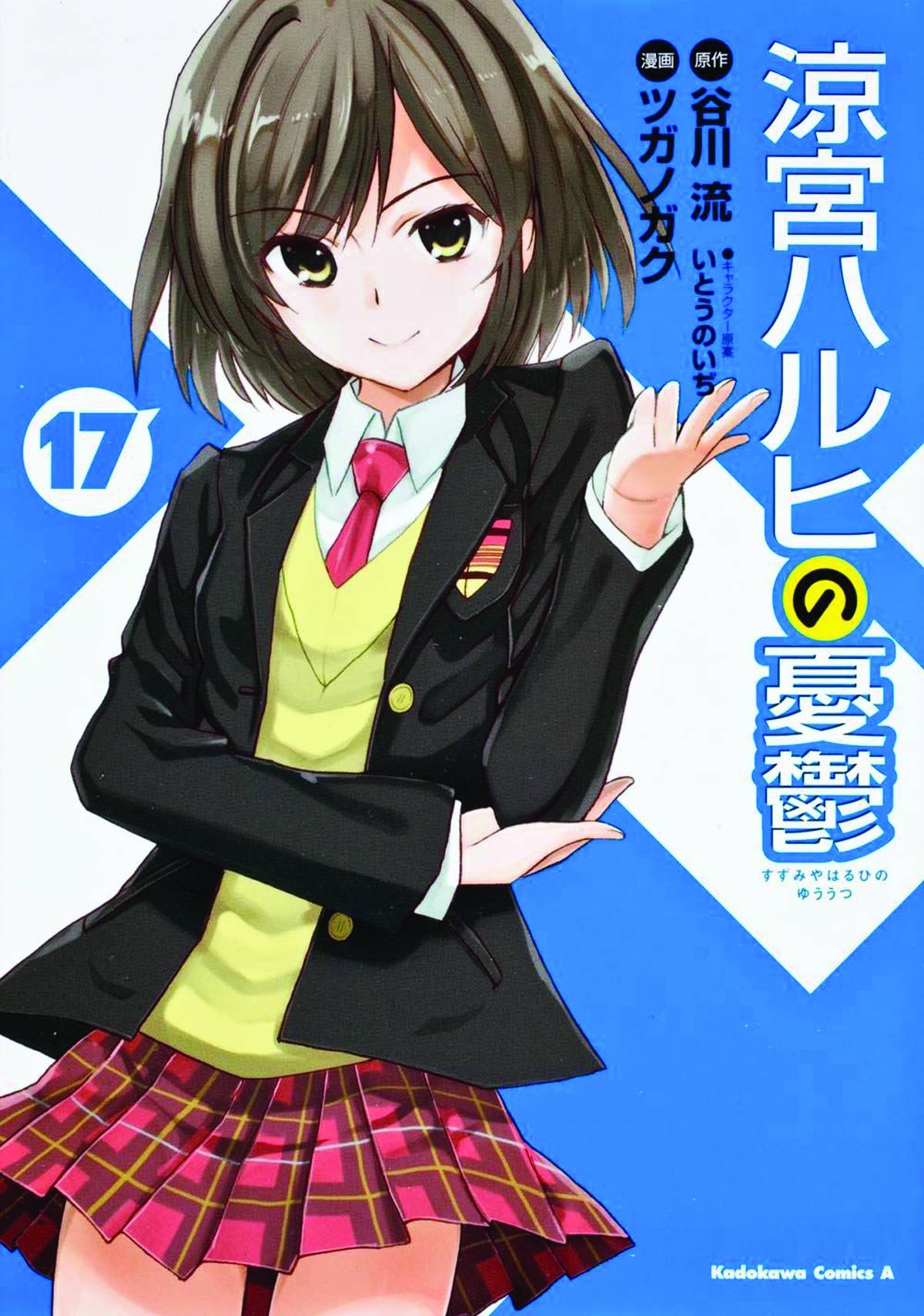 #
OCT131398
(W) Nagaru Tanigawa (A) Gaku Tsugano (CA) Noizi Ito
Welcome to Japan's hottest property and the international phenomenon known as Haruhi-ism! A New York Times-bestselling series! One weekend, when Kyon reaches the usual SOS Brigade rendezvous spot, he is met not by his fellow club members, but instead by Sasaki, an old friend from middle school. Haruhi isn't thrilled to find Kyon already waiting when she arrives (Who's going to buy drinks?) and is even less thrilled by his attractive female friend!
In Shops: Dec 18, 2013
SRP: $13.00
View All Items In This Series
ORDER WISH LIST