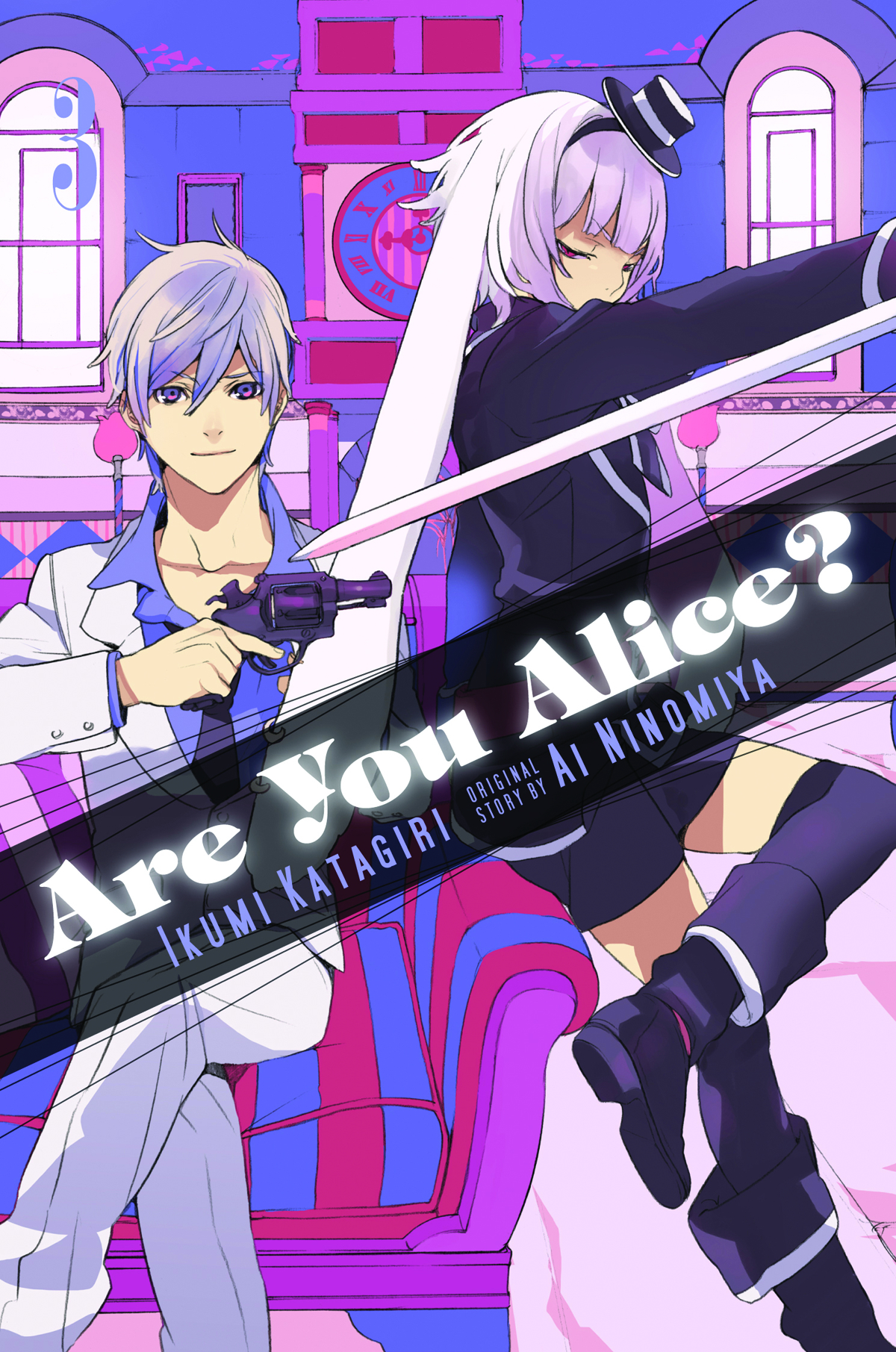 OCT131394
(W) Ikumi Katagiri (A/CA) Ai Ninomiya
A twist on Alice's adventures in Wonderland in which "Alice" is a boy whose "adventures" more closely resemble a gunfight! Alice tags along on a little excursion with the Queen of Hearts, hoping to prove his loyalty and thereby gain entrance to Caterpillar Lane. Though initially Alice strongly opposed the cruelty of the Queen's murderous methods, he is surprised to find himself hesitating when the Queen moves to kill three children who defied royal orders. How long can Alice forsake his true self?
In Shops: Dec 18, 2013
SRP: $11.99
View All Items In This Series
ORDER WISH LIST