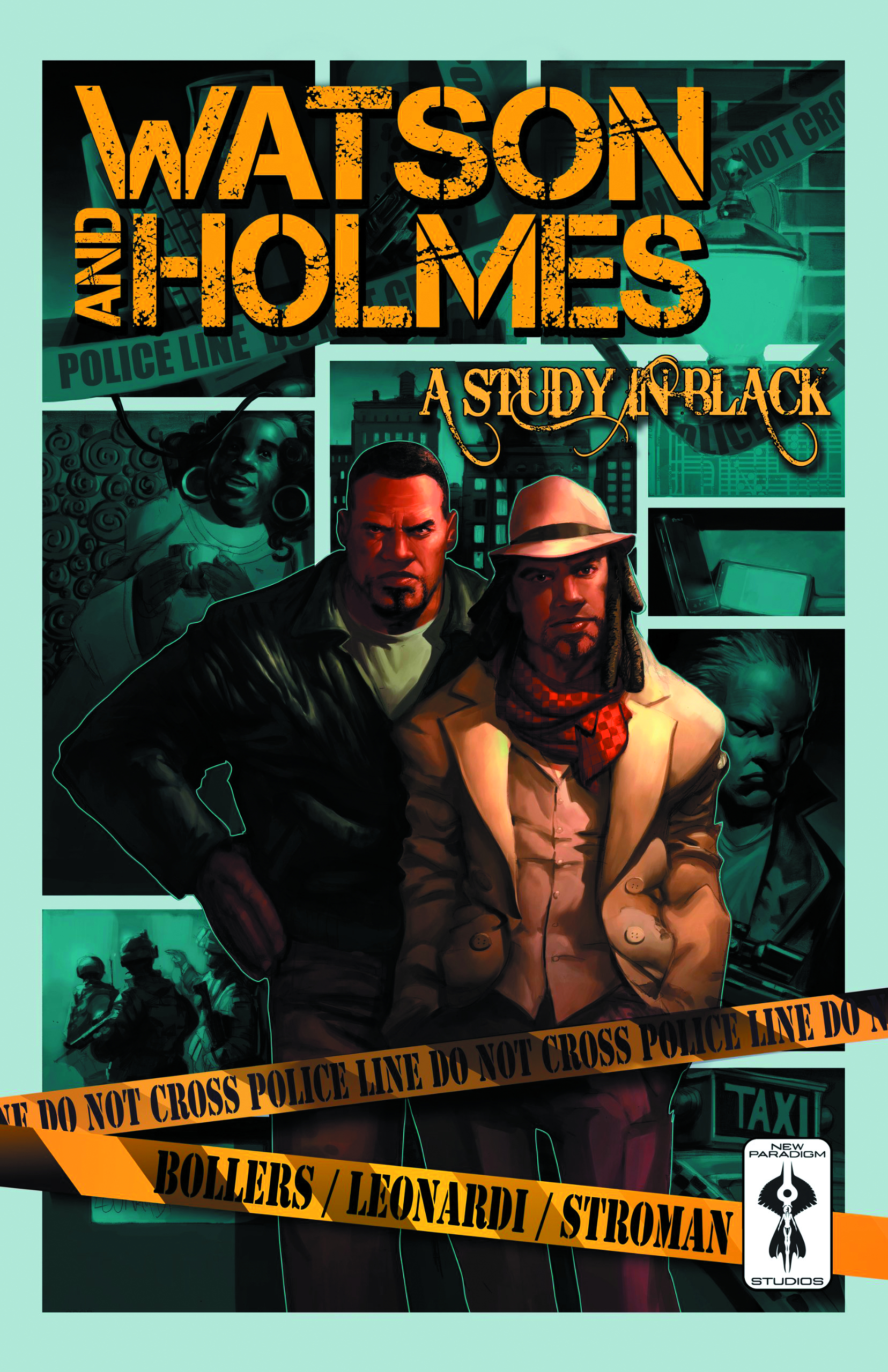 OCT131251
(W) Karl Bollers (A) Larry Stroman (A/CA) Rick Leonardi
Collecting the entire first arc of Sir Arthur Conan Doyle's Sherlock Holmes and Dr John Watson, re-imagined as African Americans living in New York City's famous Harlem district. Watson, an Afghanistan war vet, works in an inner-city clinic; Holmes, a local P.I. who takes unusual cases. When one of them ends up in Watson's emergency room, the unlikely duo strike up a partnership to find a missing girl. Watson & Holmes bump heads along the way as they enter a labyrinth of drugs, guns, gangs and a conspiracy that goes higher and deeper than they could have imagined.
In Shops: Dec 11, 2013
SRP: $16.99
View All Items In This Series
ORDER WISH LIST