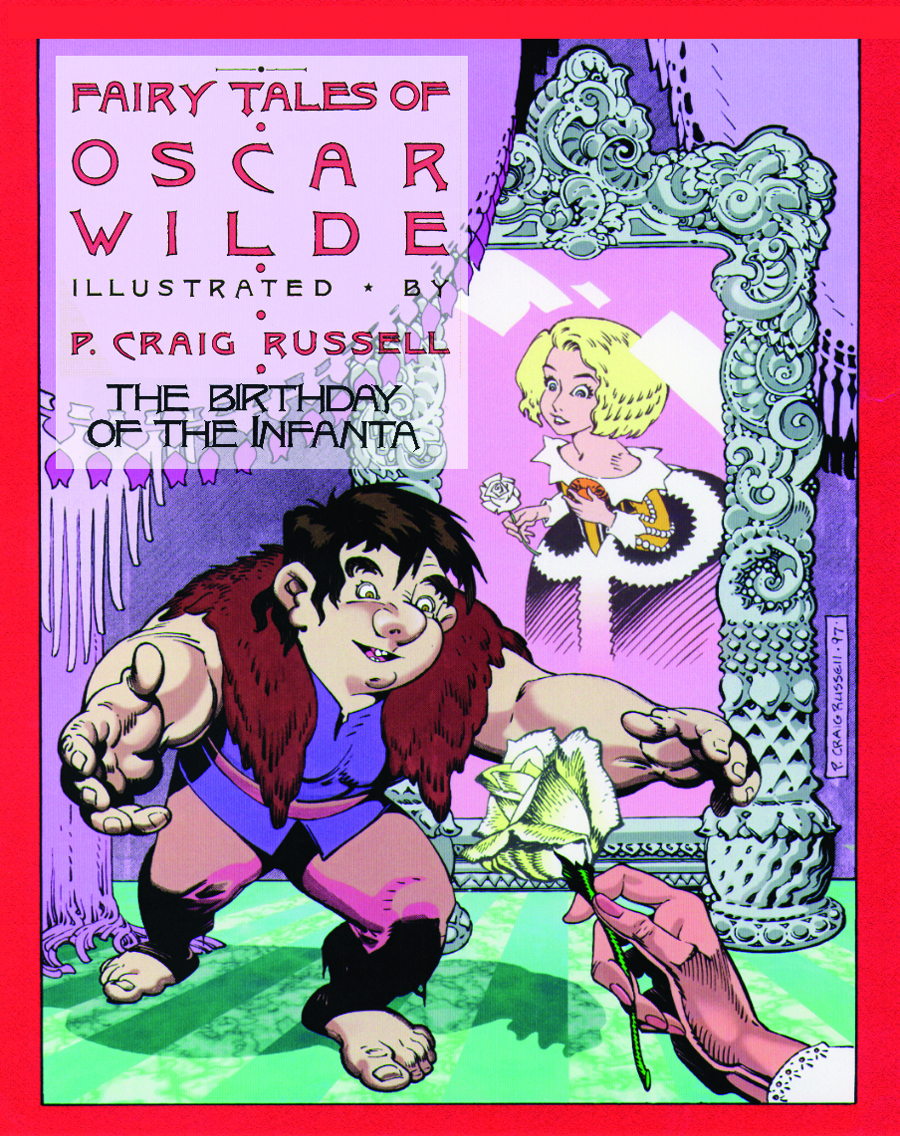 OCT131239
(W) P. Craig Russell (A/CA) P. Craig Russell
First time in softcover! One of comic art's most respected and pioneering artists, well known for his opera adaptations and beautiful fantasy work, P. Craig Russell is in the process of adapting Oscar Wilde's famous fairy tales in a series of landmark volumes. A hideous dwarf is captured in the woods and brought in to the court of the beautiful royal infanta for her amusement. He is full of good humor and tricks and becomes quite popular but remains quite unaware of his looks. She has him perform in front of her friends for her birthday. He is very touched and quite proud to receive such attention, until he sees himself in the mirror and realizes their entertainment may be at his expense. Now available in paperback for the first time.