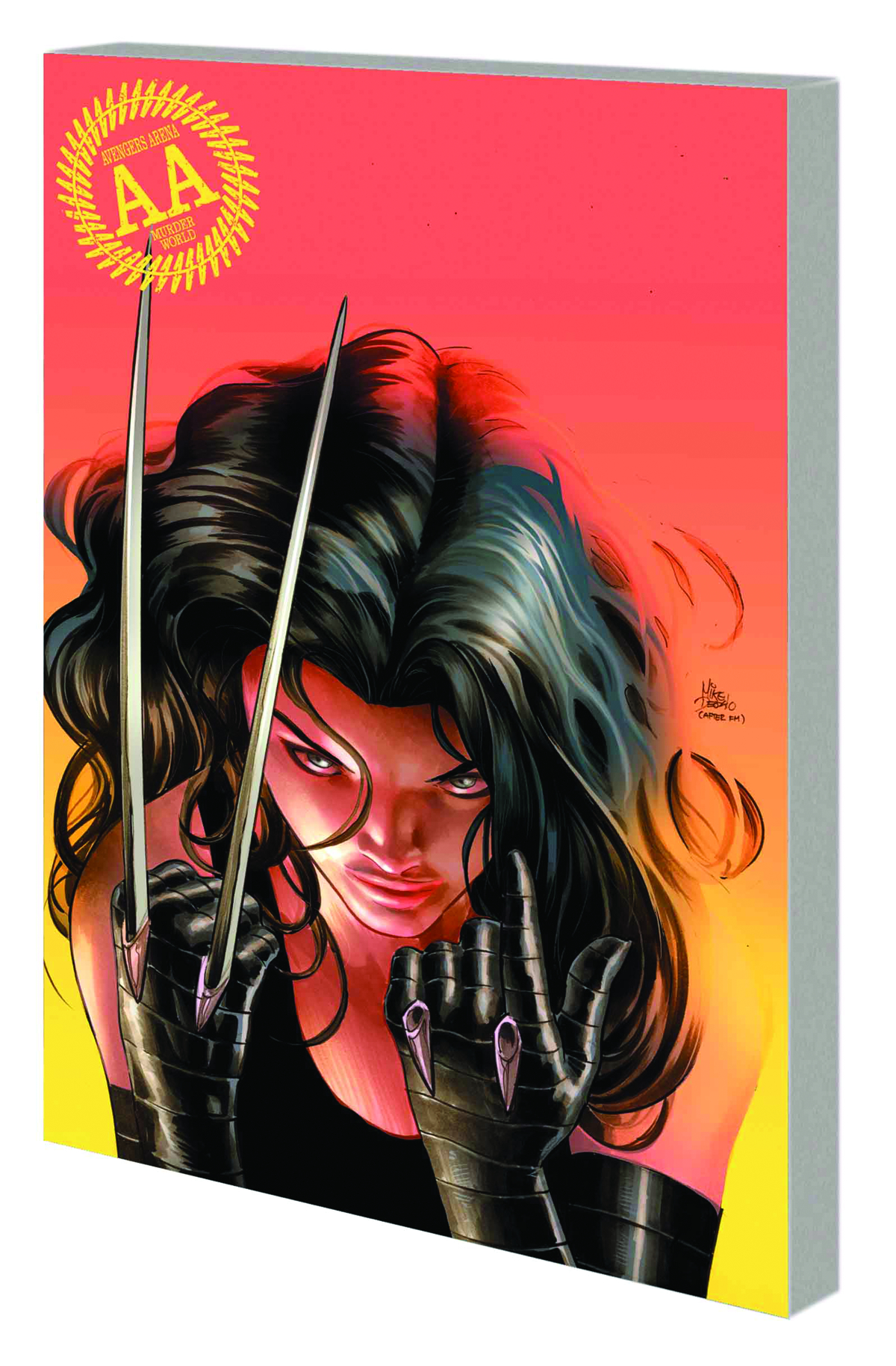 OCT130764
(W) Various (A) Various (CA) TBD
The last epic chapter of Season One begins here! The contestants have fought one another in the arena, but now can they put aside their feuds and battle Arcade? The UK love triangle explodes! But between Nara, Anachronism and Bloodstone, whose heart will get broken - or stopped? And is Cullen's big secret bigger than anyone could have guessed? The final conflicts begin as the surviving contestants lash out on Murder World Island in an all-out battle royale - while down in Arcade's lair, it's two other contestants vs. Arcade himself! Can the teens escape before more blood is spilled? Meanwhile, in the outside world, another desperate hunt is on as Hank Pym searches for the kidnapped Avengers Academy students! Collecting AVENGERS ARENA #13-18.
In Shops: Jan 15, 2014
SRP: $15.99
View All Items In This Series
ORDER WISH LIST