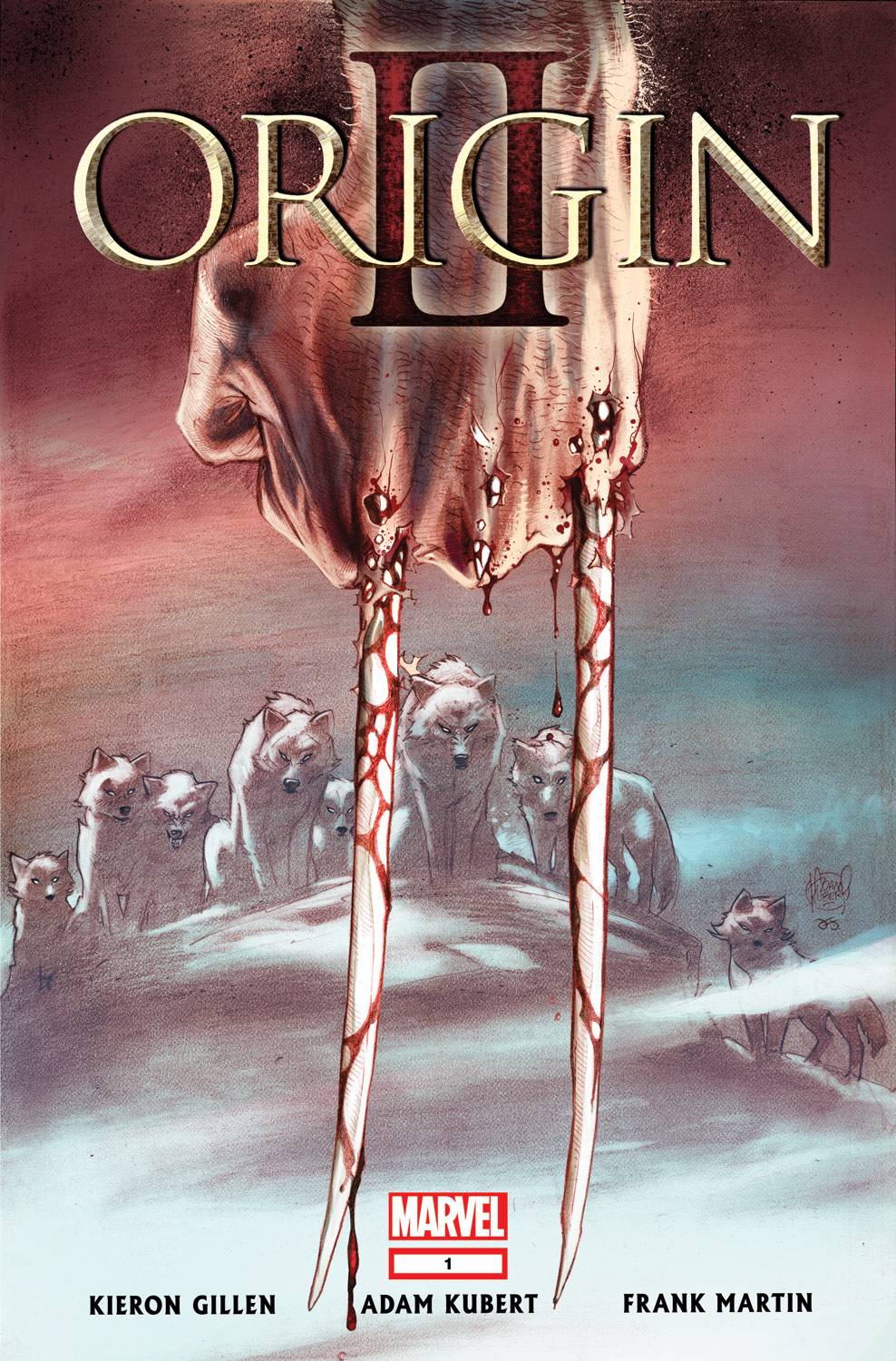 OCT130650
(W) Kieron Gillen (A/CA) Adam Kubert
Featuring a special Collector's Edition Acetate Cover!
Part 1 of 5! A few years after the events of ORIGIN finds James Howlett running with the wolves...until something unexpected brings him back into the world of Follow the first "X-Man" as he finds his way back to civilization and falls afoul of someone Sinister, who's just discovering mutantkind and the horrors he can visit on them. Plus, discover the secret behind James' greatest enemy! At some point, the mutant who will become The Wolverine must choose: is he man or is he beast? An all-new chapter in the secret origin of one of Marvel's most mysterious characters is revealed starting this November, by superstars Kieron Gillen (YOUNG AVENGERS, IRON MAN) and Adam Kubert (AVENGERS, UNCANNY X-MEN, WOLVERINE)!
Special Digital Edition Offer! Each copy comes with a FREE digital edition download of ORIGIN II #1, ORIGIN #1, & WOLVERINE: JAPAN'S MOST WANTED INFINITE COMIC #1!
In Shops: Dec 25, 2013
SRP: $4.99
View All Items In This Series