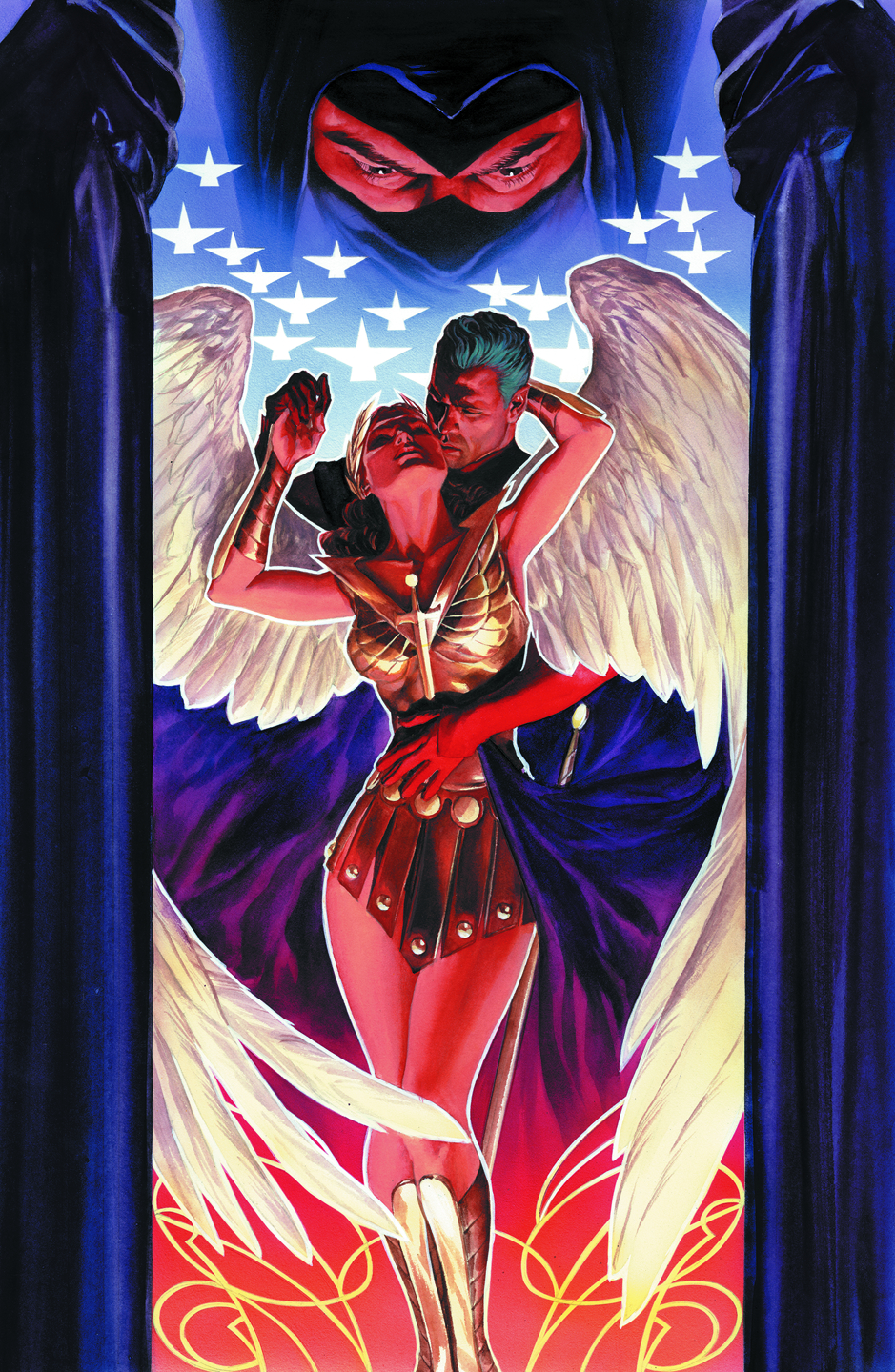 OCT130285
(W) Kurt Busiek (A) Brent Eric Anderson (CA) Alex Ross
A major new 4-part epic begins featuring Winged Victory, Samaritan and the Confessor, three of Astro City's most popular heroes. It begins when a young boy seeks sanctuary and training at Winged Victory's school for battered women - and builds to revelations, accusations and a threat that may spell the end of her heroic career. Plus: Winged Victory's origin is revealed at last.
In Shops: Dec 11, 2013
SRP: $3.99
View All Items In This Series
ORDER WISH LIST