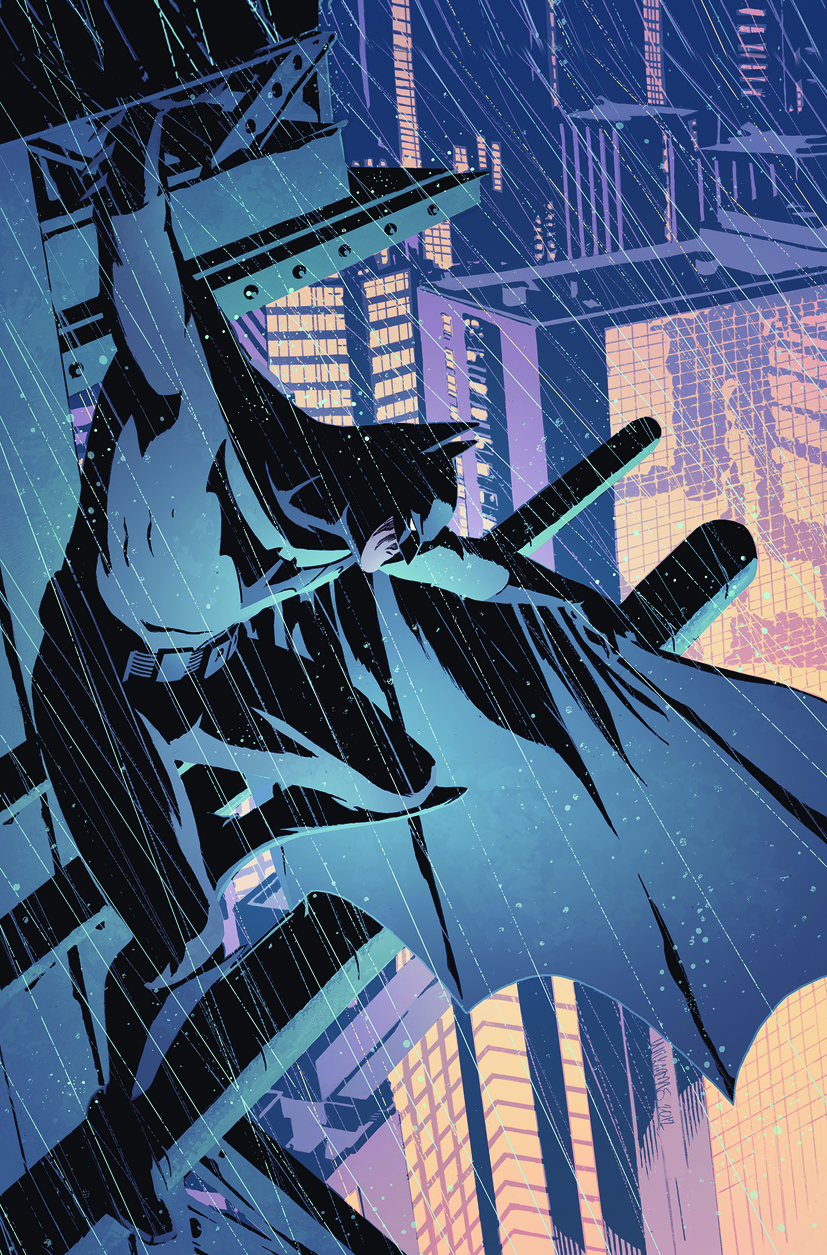 OCT130231
(W) Dan Mishkin, Jim Zubkavich (A) Tom Mandrake, Neil Googe (CA) David Williams
In "Without Sin," when the disfigured body of a priest is uncovered at a Gotham City demolition site, all clues lead Batman to suspect one of his old foes. But in Gotham City, not everything is as it appears. Plus: In "Dr. Quinn's Diagnosis," Batman interrogates Harley Quinn, who might reveal her puddin's secrets... if Batman agrees to one strange demand.
In Shops: Dec 11, 2013
SRP: $9.99
View All Items In This Series