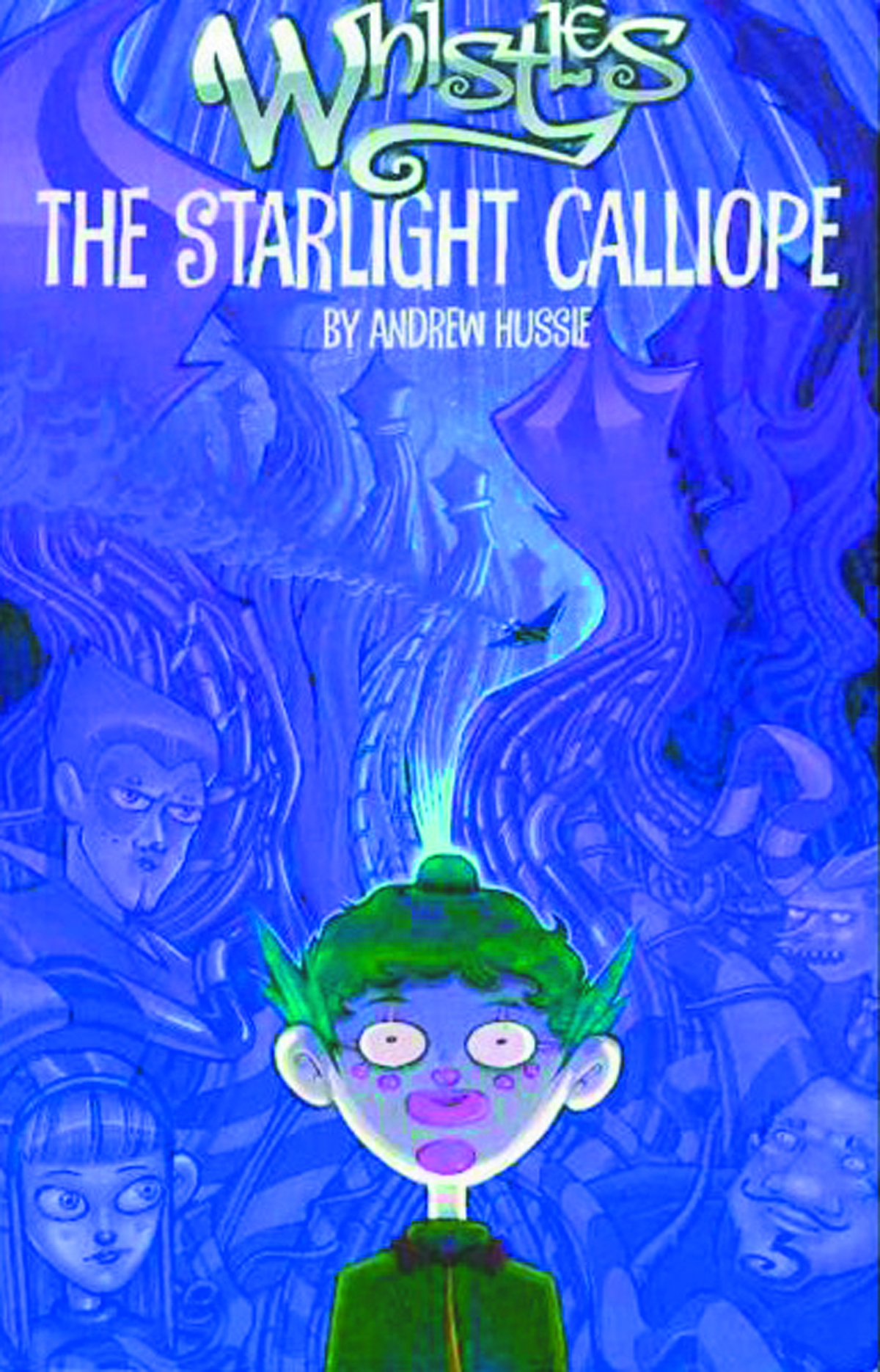 OCT128343
(W) Andrew Hussie (A/CA) Andrew Hussie
Whistles, a clown in the Starlight Calliope circus, was beloved by all. One day, an accident nearly cost him his life, and he became exposed to the corrupt underworld of the circus, rife with murder and cannibalism. Forced to flee, he experiences the hardships of the world such as homesickness and prostitution. But his spirit remains bright and optimistic. The six-chapter series documents his journeys, and his long quest to return to the circus and his master.
In Shops: May 15, 2013
SRP: $14.95
View All Items In This Series