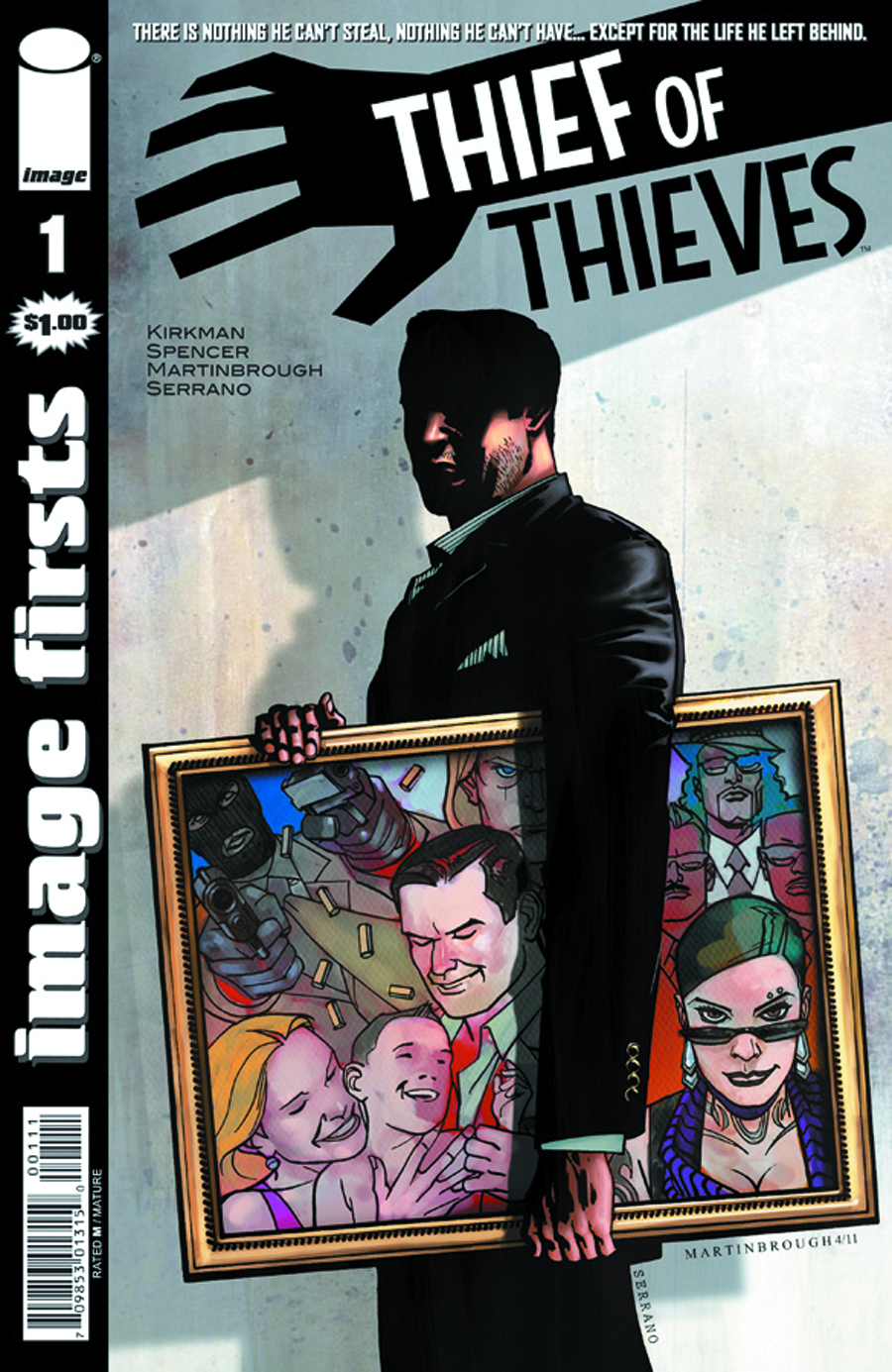 OCT128198
(W) Robert Kirkman, Nick Spencer (A/CA) Shawn Martinbrough
Conrad Paulson lives a secret double life as master thief Redmond. There is nothing he can't steal, nothing he can't have... except for the life he left behind.  Now, with a grown son he hardly knows, and an ex-wife he never stopped loving, Conrad must try to piece together what's left of his life, before the FBI finally catch up to him... but it appears they are the least of his worries.
In Shops: Dec 12, 2012
SRP: $1.00
View All Items In This Series