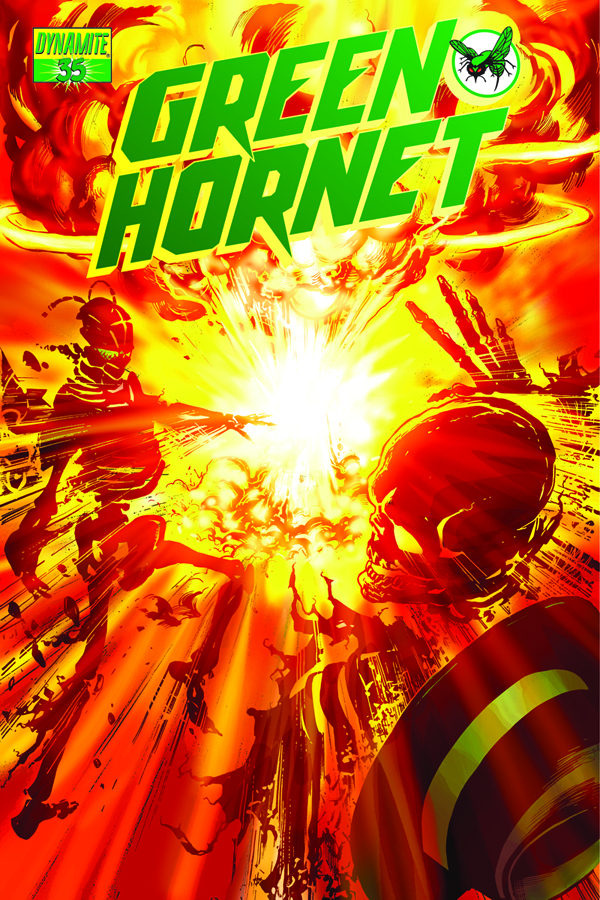 OCT121034
(W) Jai Nitz (A) Jethro Morales (CA) Stephen Sadowski
There's only enough room for one Green Hornet and Kato in Century City!  One Green Hornet is back from the dead, the other is loathe to let go of his mantle.  The legacy of the emerald insect looms large over this battle to the death.  Did we mention a dirty bomb is poised to go off and the city hangs in the balance?
In Shops: Apr 17, 2013
SRP: $3.99
View All Items In This Series