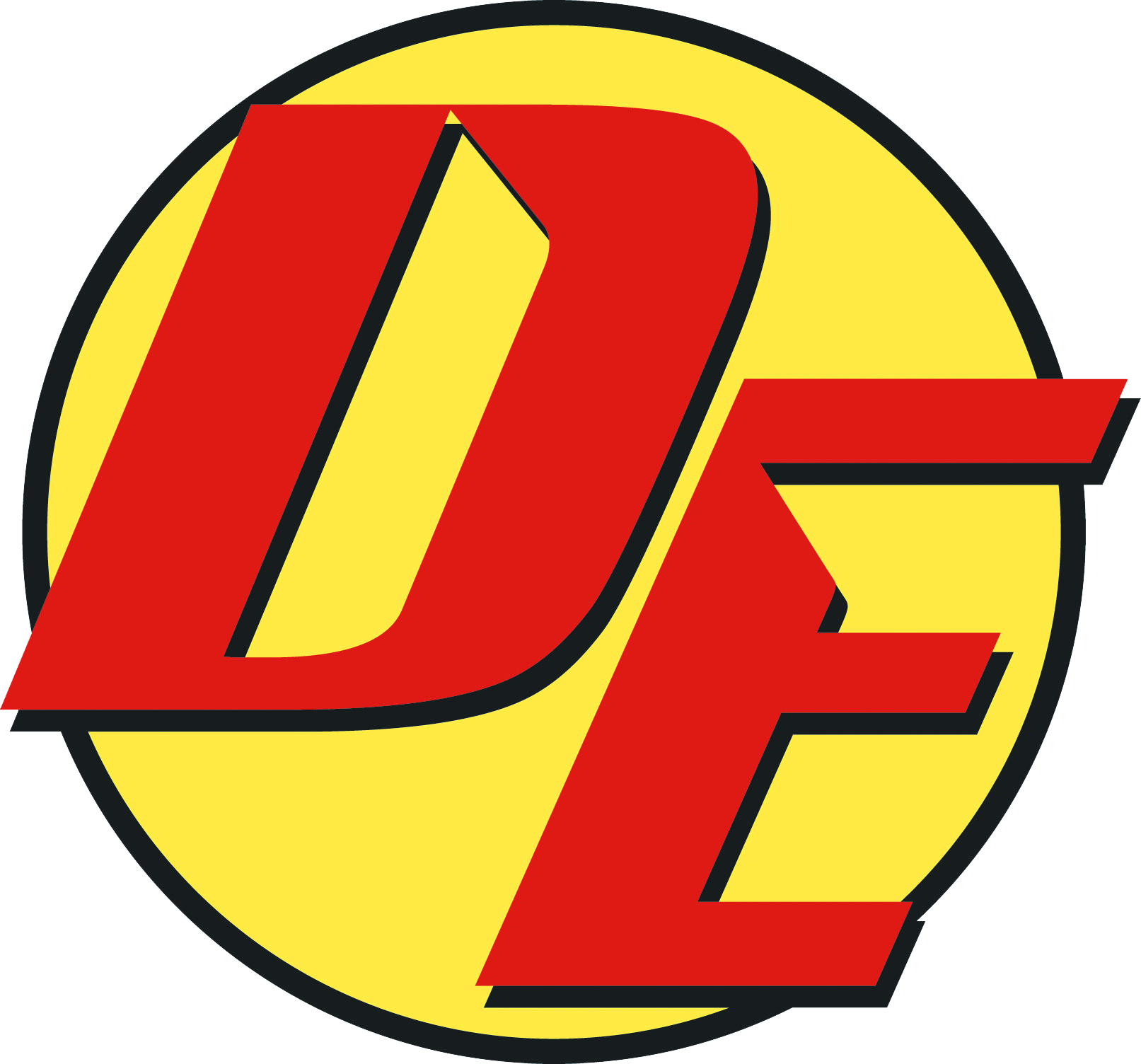 OCT121033
(W) Paul Tobin (A) Juan Antonio Ramirez (CA) Erik Jones
Jaime has a war on her hands when a wave of Fembots launch an all-out attack on the Russian mob, the Russian government, and pretty much everything Russian! But which side of the war will the Bionic Woman choose, and how will her new abilities affect the fight?
In Shops: Apr 24, 2013
SRP: $3.99
View All Items In This Series