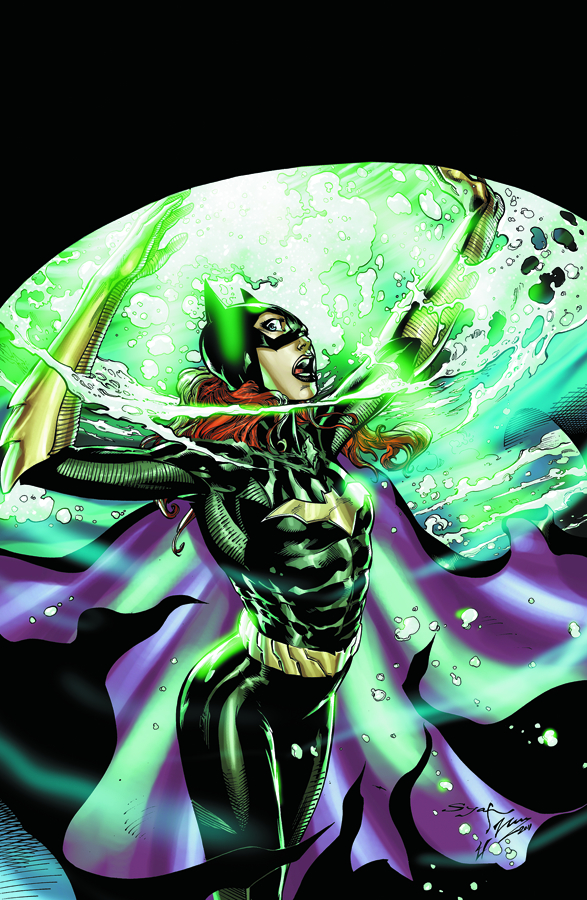 OCT120248
(W) Gail Simone (A) Ardian Syaf, Vicente Cifuentes, Ed Benes, Alitha Martinez (CA) Stanley Lau
Back in her role as Batgirl, Barbara Gordon faces the deadly new gentleman killer Grotesque, who stalks the streets of Gotham City.
•  Plus: The Court of Owls sets its sights on Commissioner Gordon; and an innocent woman sentenced to Arkham Asylum emerges more dangerous than the inmates she was locked up with!
•  Collects BATGIRL #7-13 and 0.
In Shops: Feb 06, 2013
SRP: $24.99
View All Items In This Series
ORDER WISH LIST