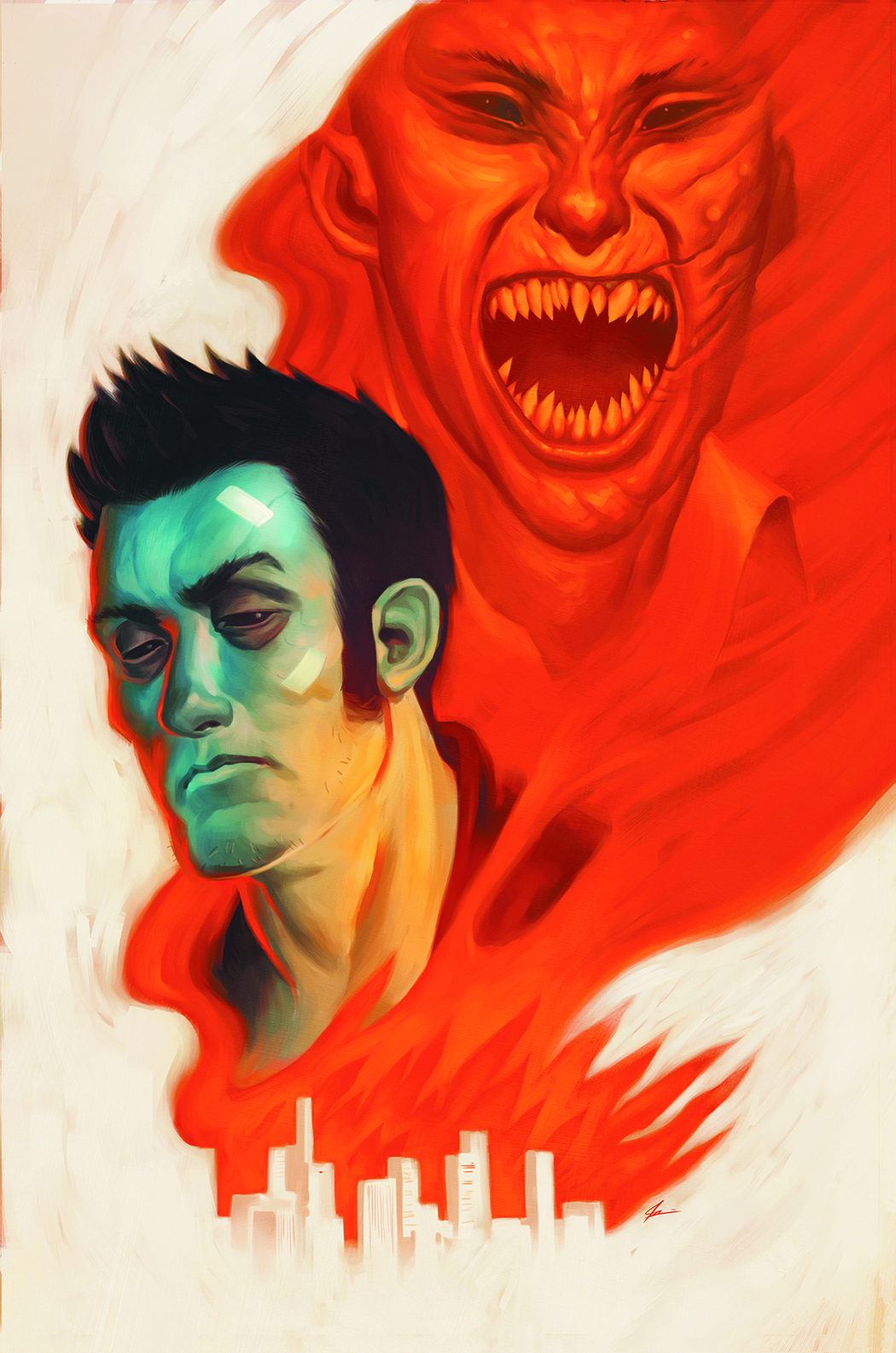 OCT120012
(W) Steve Niles (A) Christopher Mitten (CA) Justin Erickson
In this epic crossover with IDW, Steve Niles's greatest characters come together in a final showdown.
Cal McDonald only wanted a beer, but what he got was a jaded federal agent and a story about vampires up in Barrow, Alaska. There's a new vamp in LA, and he's hell bent on escalating his attacks. When Mo'Lock's sometimes ghoul-friend is murdered, Cal's on the hunt . . . for Eben-the longtime protagonist/antagonist of 30 Days of Night.
In Shops: Dec 12, 2012
SRP: $3.99
View All Items In This Series