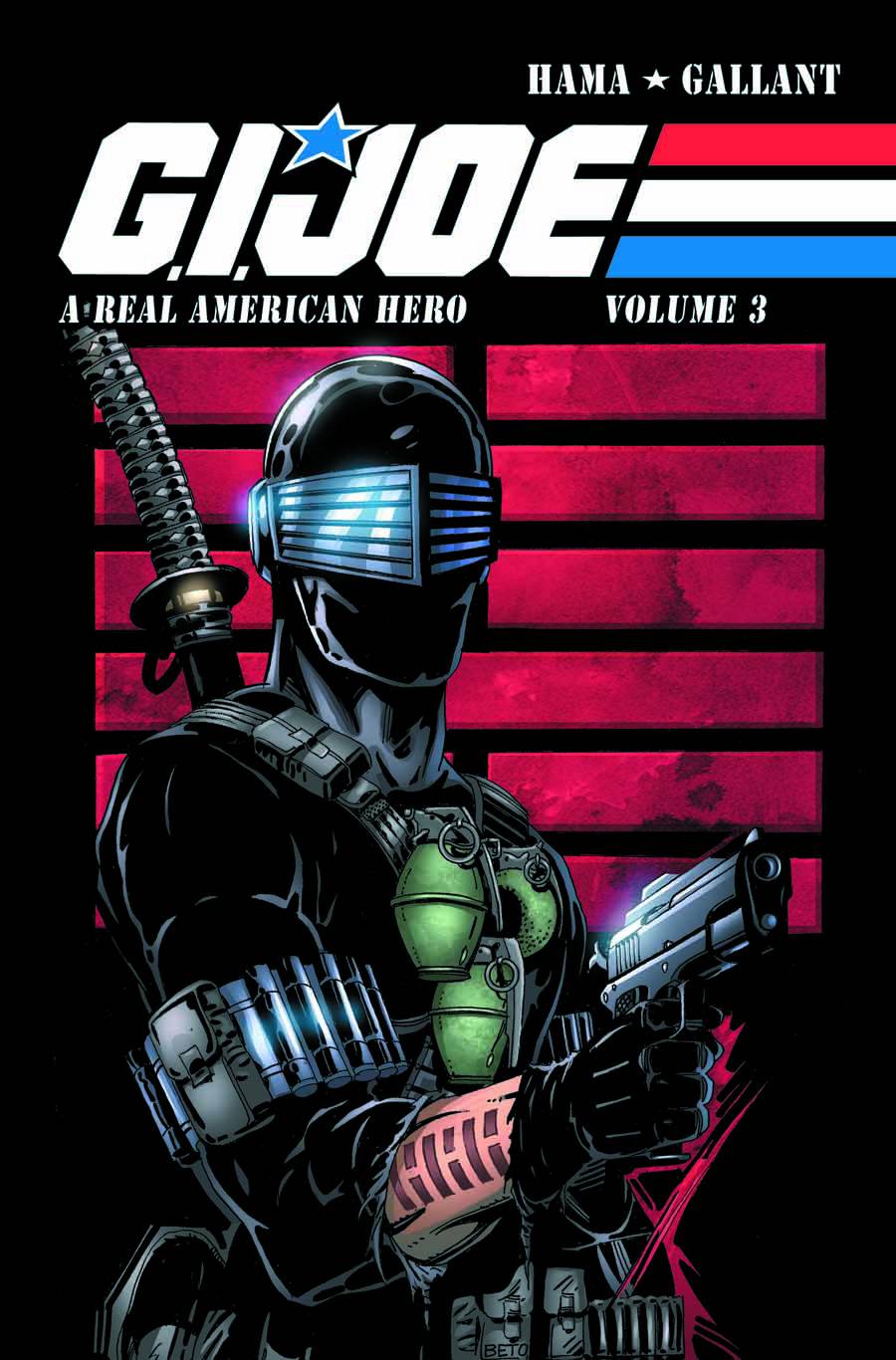 #
OCT110338
(W) Larry Hama (A) S. L. Gallant, Ron Wagner, Gary Erskine
After COBRA's last relentless assault, you'd think G.I. JOE would finally catch a break. You'd be DEAD wrong! When a team of G.I. JOES led by Iceberg arrives on the North Polar Icecap to investigate an old Russian ice station, it doesn't take long for COBRA to set an ambush and capture the JOEs! Meanwhile, Firefly and Crystal Ball unleash an insidious operation to infiltrate a G.I. JOE stronghold located in the heart of New York and shut the JOEs' secret weapon down. It's up to Mainframe and Joe Colton to put an end to COBRA's scheme. But the clock's ticking... can they shut down the assault in time to help out Iceberg and his team?