HELLBOY TP VOL 12 THE STORM AND THE FURY 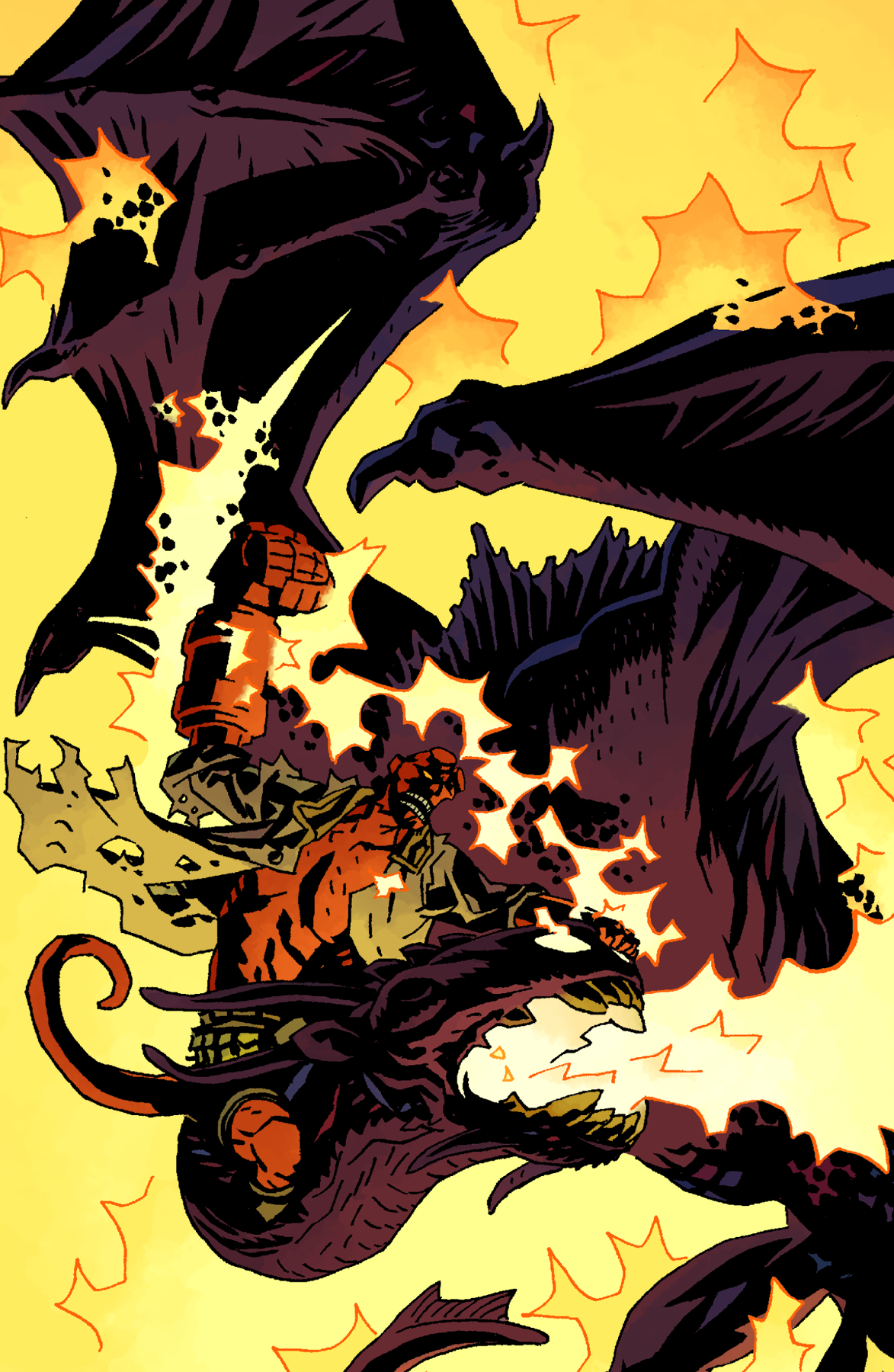 OCT110020
(W) Mike Mignola (A) Duncan Fegredo (CA) Mike Mignola
Hellboy cuts a deal with the devious Baba Yaga that may secure the survival of mankind in this climactic follow-up to 2009's lauded Hellboy: The Wild Hunt. But when war ensues between the forces of good and evil, Hellboy must finally confront the Queen of Blood in a battle that will change the fate of the world! Collects Hellboy: The Storm #1-#3 and Hellboy: The Fury #1-#3.

Mike Mignola and Duncan Fegredo conclude their epic collaboration that began in 2007's Darkness Calls-a saga that changes everything for Hellboy!
In Shops: Mar 07, 2012
SRP: $19.99
View All Items In This Series
ORDER WISH LIST