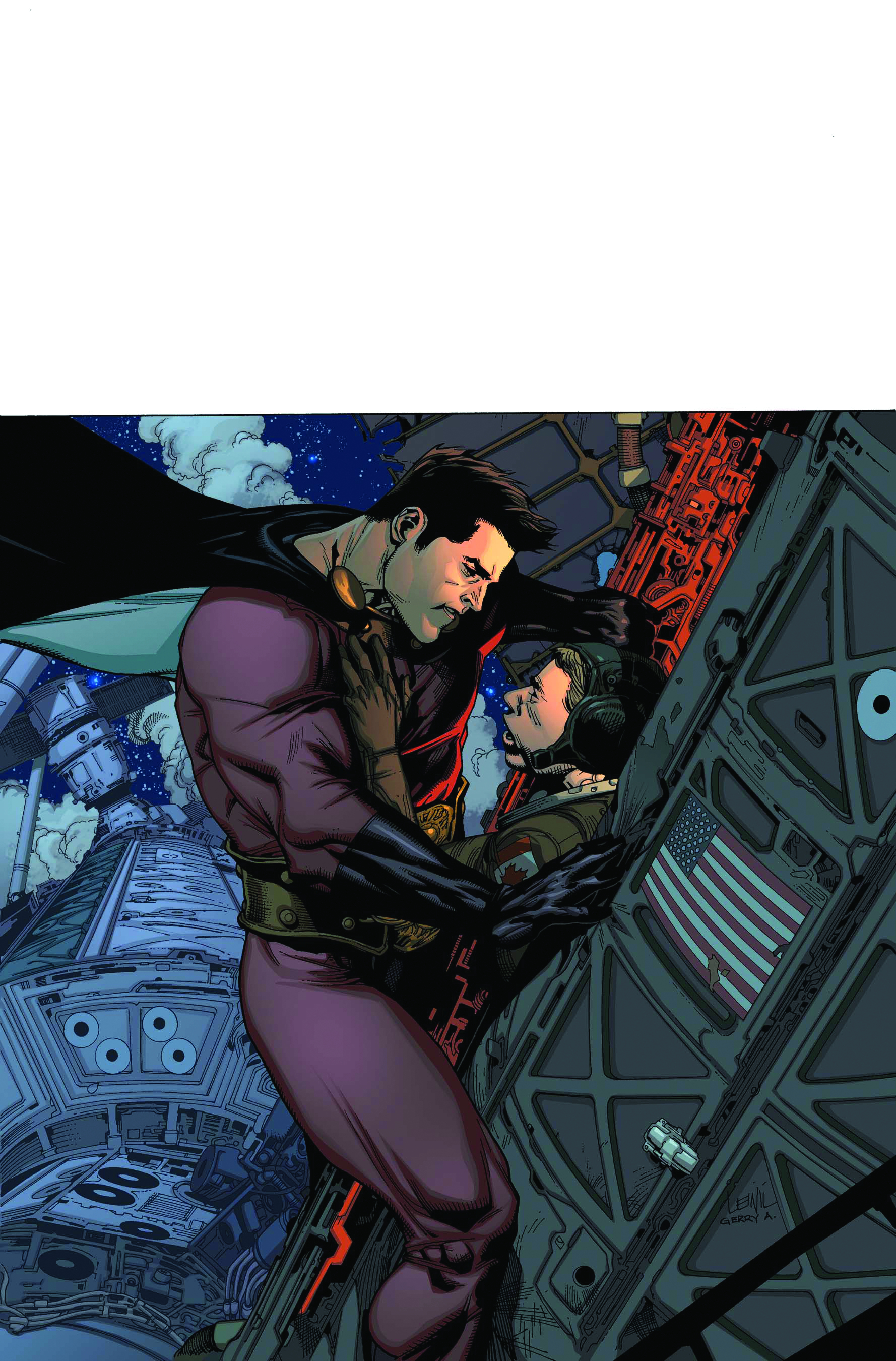 OCT100670
(W) Mark Millar (A/CA) Leinil Francis Yu
Written by MARK MILLAR
Pencils and Cover by LEINIL FRANCIS YU
Who is Superior? Where did he come from? And who the hell is after him?!? MARK MILLAR (KICK-ASS, NEMESIS, CIVIL WAR) and LEINIL FRANCIS YU (SECRET INVASION, NEW AVENGERS) continue the non-stop excitement of their all-new super hero series. If you liked KICK-ASS and NEMESIS--do yourself the greatest favor you could ever do. Don't miss SUPERIOR!
32 PGS./Mature