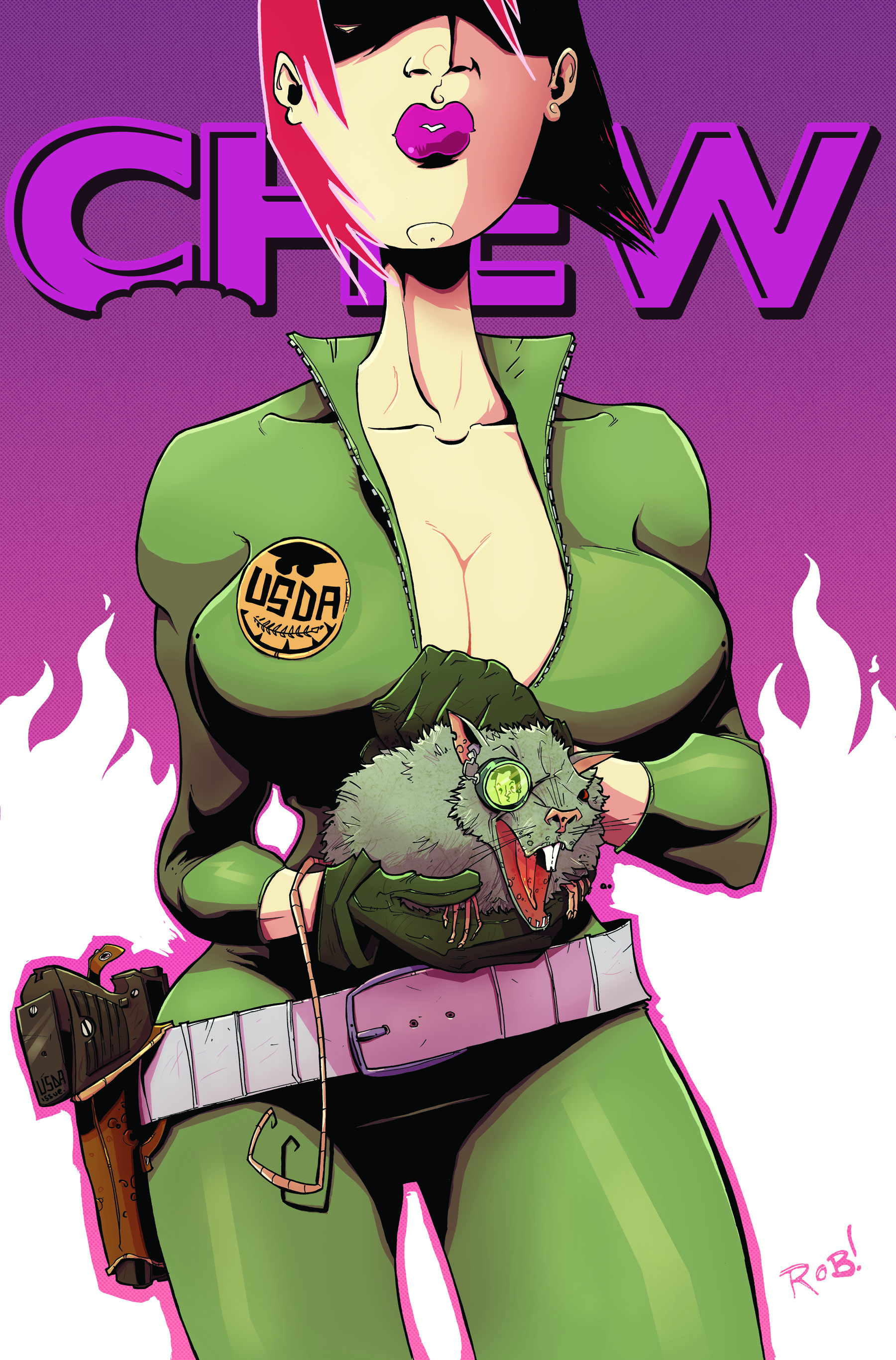 She's a covert operative for the United States Department of Agriculture, and one its most lethal assassins. She has the equivalent of black belts in four different disciplines of martial arts hand-to-hand combat and is equally deadly with swords, throwing knifes, sniper rifles and handguns.

She'll make a corpse out of anybody who tries to stand between her and completion of her current assignment-and that includes that nosy F.D.A. agent with the creepy cibopath power, Tony Chu!