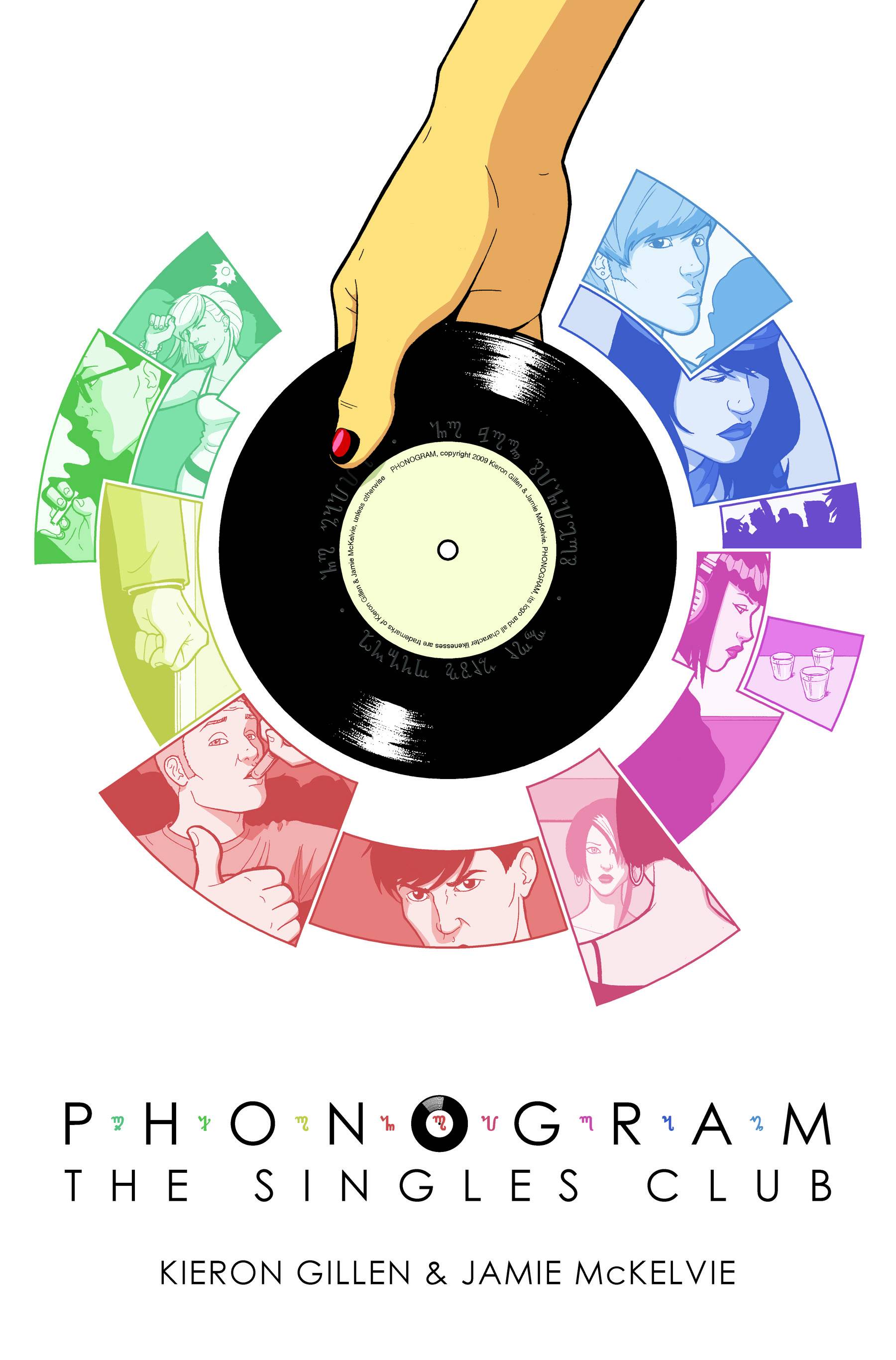 #
OCT090378
(W) Kieron Gillen (A/CA) Jamie McKelvie
The second series of Phonogram separates itself from the frenzied mob of adoring critics just long enough to transform into this handsome collected volume. Seven individual-yet-interconnected stories set in a single night in a single club, each staring a young phonomancer, each exploring a different mystery of music and magic. Includes a cover gallery and "Making Of" extras. We've put you on the guest list. Don't be late. This is one night you'll never forget. Collects PHONOGRAM: THE SINGLES CLUB #1-7.
In Shops: Mar 31, 2010
SRP: $14.99
View All Items In This Series
ORDER WISH LIST