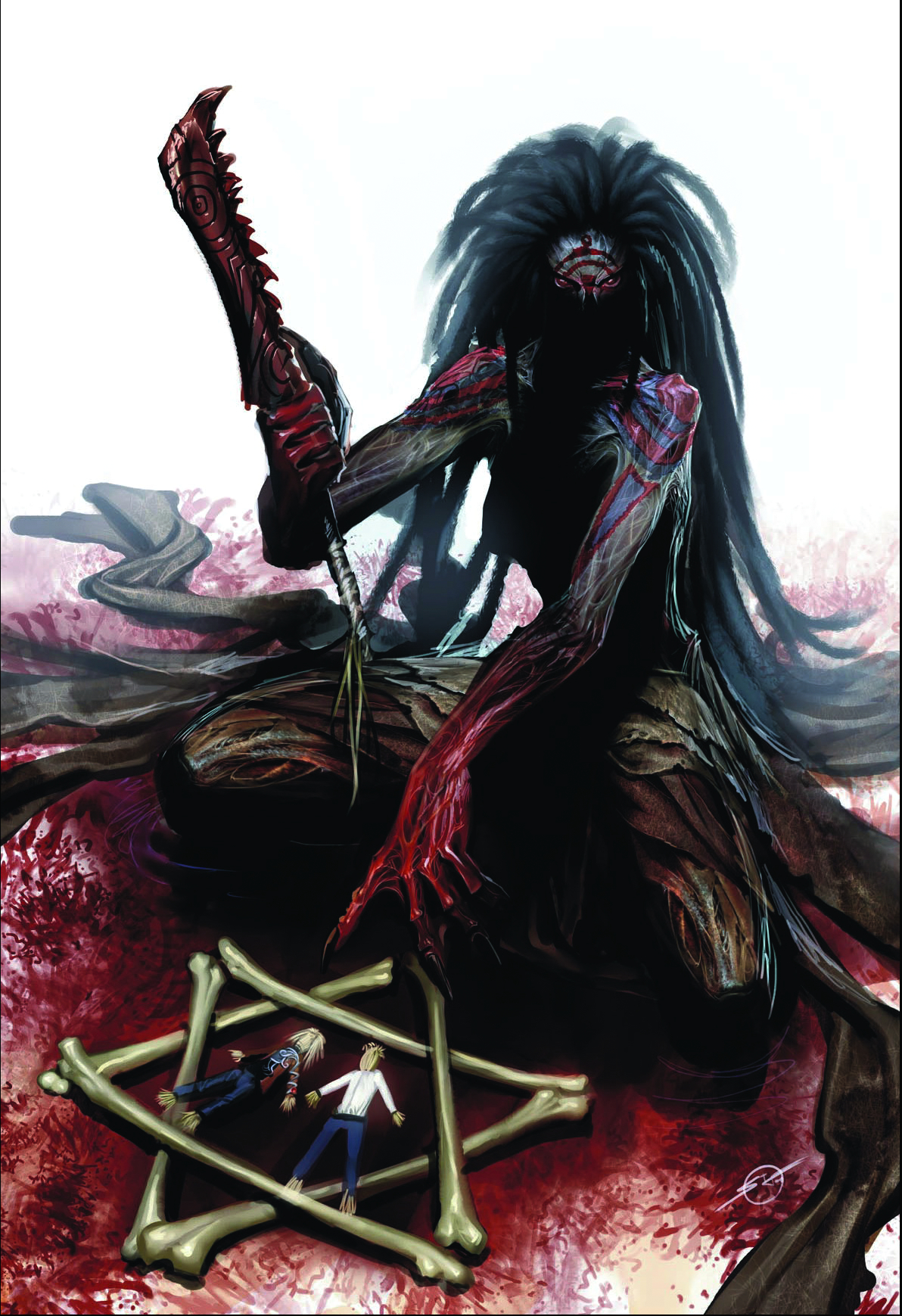 OCT082327
(W) Ron Marz (A) Stjepan Sejic
NYPD Detective Sara Pezzini wields half of the powerful ancient artifact known as the Witchblade. But now she faces a foe that predates even the mystical gauntlet, confronting a deadly horror that has descended upon Brooklyn's Ultra Orthodox Jewish community. Could the biblical Angel of Death truly have been unleashed?
Meanwhile, the bearer of the other half of the Witchblade, Dani Baptiste, suspects one of her dance students is far more than she seems.