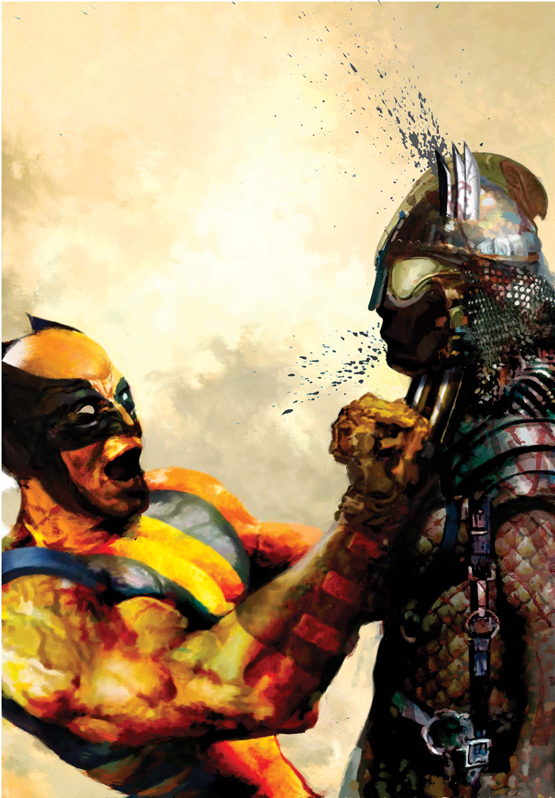 OCT072143
(W) Marc Guggenheim (A) Howard Chaykin (CA) Arthur Suydam
Written by MARC GUGGENHEIM
Art by HOWARD CHAYKIN
Cover by ARTHUR SUYDAM
"LOGAN DIES," Part 3
Scimitar, the newest super-criminal organization in the Marvel Universe, went after Wolverine and killed his girlfriend and, shockingly, him.  Now Wolverine's back and he's out for blood.  The last time Wolverine went on a Vendetta, it was a commercial and critical smash.  Just wait 'til you see what happens now!  Marc (Wolverine: Vendetta) Guggenheim reunites with his Blade collaborator, the industry legend Howard Chaykin, for the most shocking Wolverine story ever!