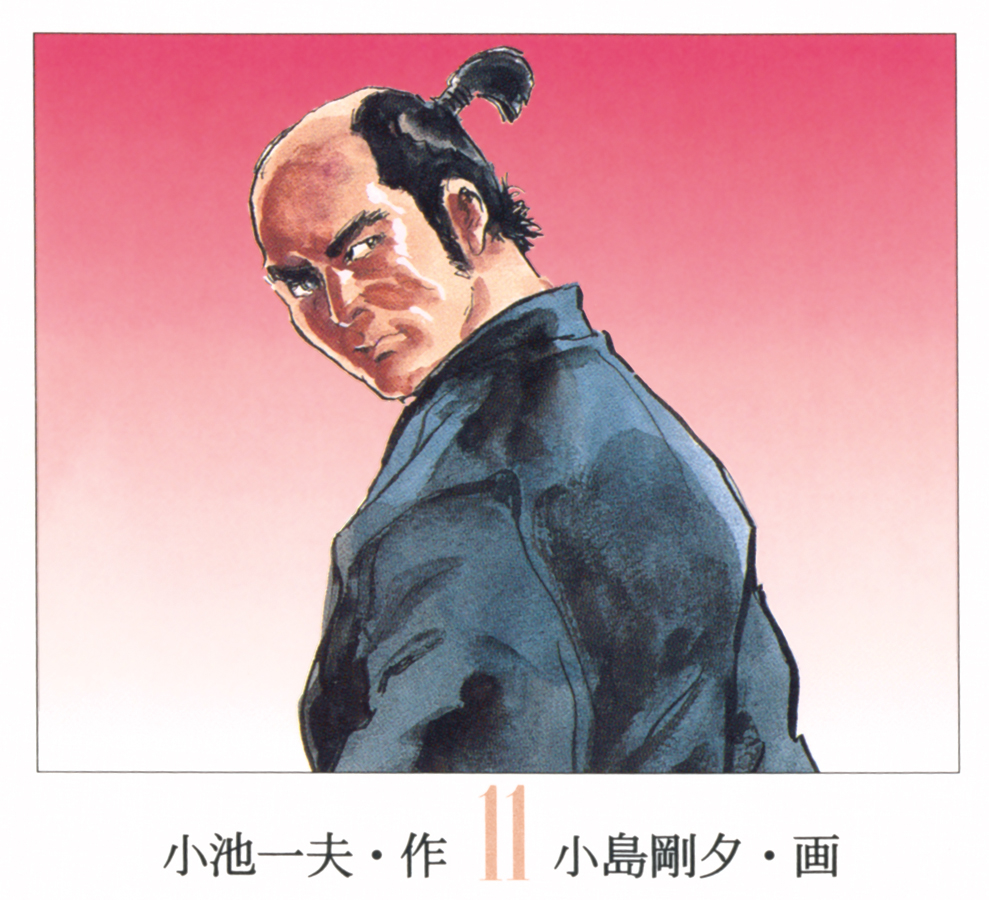 OCT070059
(W) Kazuo Koike (A/CA) Goseki Kojima
Ninjas, samurai, hot lovin', political intrigue, and gold! Path of the Assassin has it all in spades! Hanzo, the heroic ninja for the future shogun Ieyasu Tokugawa, has been in some tight situations before, but nothing like the trap set for him by a ninja from a competing warlord's clan! And to settle this trickery, a sexy battle of wits and weapons. Meanwhile, Tokugawa is moving across the battlefield on his way to Japan's future.
Path of the Assassin is a pinnacle in (Lone Wolf and Cub creators) Koike and Kojima's fantastic and seemingly unending stable of awesome samurai manga. And as usual, these works don't wane as they draw toward their final volumes!