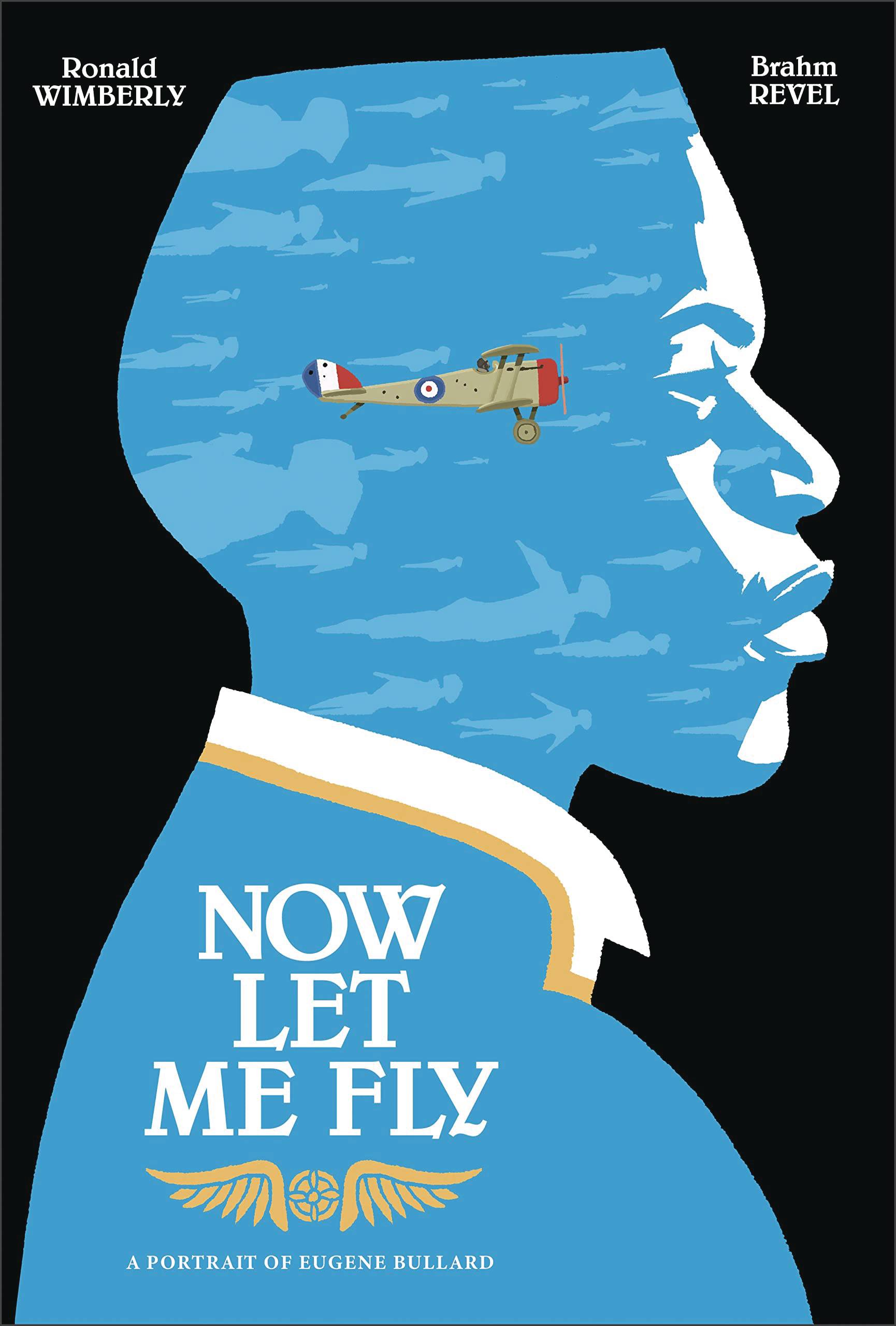 #
NOV221520
(W) Ronald Wimberly (A) Brahm Revel
From Ronald Wimberly, creator of the viral comic Lighten Up, comes a soaring graphic biography that casts new light on the first African American fighter pilot. On the eve of World War I, Eugene Bullard was one of a small but growing number of African American refugees living in France. At just eleven years old, Bullard had fled the dangers of the Jim Crow South, determined to find a place where a Black man would be treated as a human being. His search took him across the Atlantic and through a myriad of lives as a horse racer, vaudeville performer, and boxer. In 1913, he settled in Paris. In 1914, the Great War began, and Bullard made history as the first African American fighter pilot. In this candid-but-sensitive graphic memoir, Ronald Wimberly and Brahm Revel capture moments from Eugene Bullard's life with remarkable empathy, from the muddy trenches to the open sky.
In Shops: Dec 28, 2022
SRP: $29.99
ORDER WISH LIST